Cardiff based Afro Cluster are renowned for their unique and exciting blend of Afro funk and Hip-Hop. Utilizing cuts, a full horn section and rhythm section as well the MC stylings of Skunkadelic, they’ve been frequently described as having a colossal sound and an explosive live show. After 2016’s critically acclaimed EP ‘We Don Land’, the band is currently writing their debut album for release in the near future. Keep your eyes and ears peeled!

“They’re excellent proof that the best music exists between and beyond genre boundaries and national borders, and are reputed as being one of the finest live bands in Wales” – BBC Gorwelion/Horizons

“The lyrics are politically and socially charged, so it’s a band with head and heart in tune. A refreshing concept in this day and age” – Bethan Elfyn, BBC Radio Wales

“A deliciously rambunctious band that sways between the funky horns of The Average White Band and the joyous work of positive old school organic hip-hop acts like The Roots or De La Soul” – Bill Cummings, God Is In The TV Zine

“Brilliant stuff and as catchy as a Nora virus, though far more pleasant.” – Paul Scott-Bates, Louder Than War

“What an authentic sound this is” – Tom Robinson, BBC Radio 6 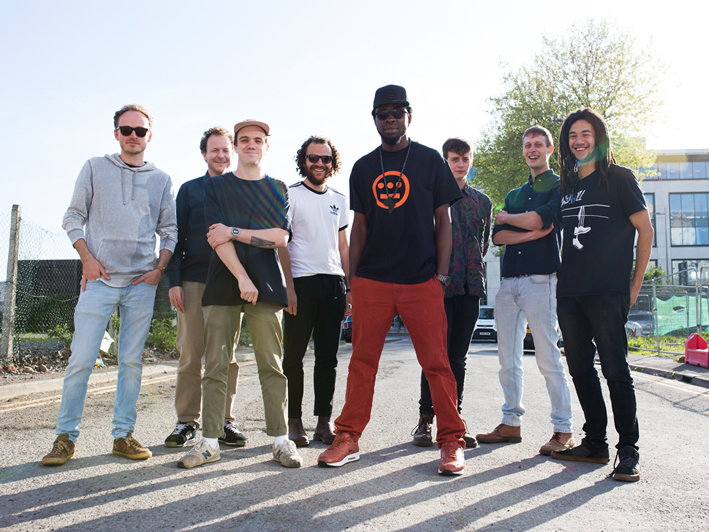 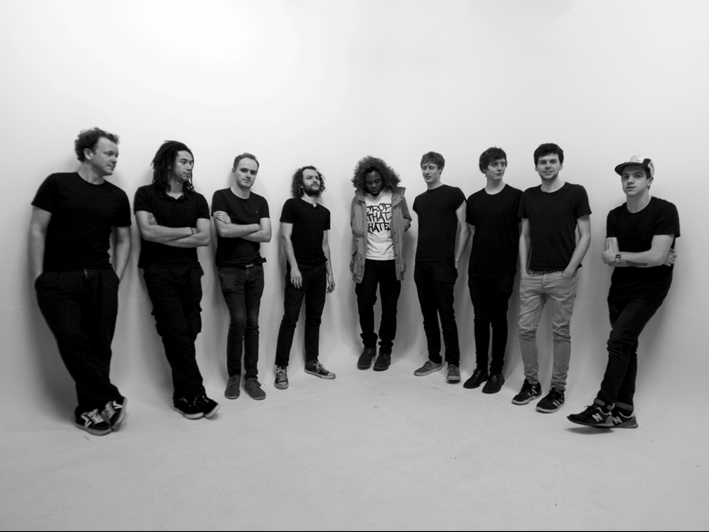 Beth Prior Collective Next project
↑