On 1st September 2017, the internationally revered poet, writer and socio-political commentator Benjamin Zephaniah will release the brand new album Revolutionary Minds, while performing a series of hotly anticipated live shows at festivals and venues throughout the UK.

Widely celebrated as one of the greatest poets of his generation, Zephaniah is strongly influenced by the music and poetry of Jamaica and what he calls “street politics”. His poetry, books and plays have captivated hearts and minds, fuelling imaginations and winning him a legion of fans all over the world.

Though his music is lesser known than his written work it is no less fervent. Created alongside his accomplished producer and collaborator The Sea, Revolutionary Minds album is a deep selection of dub-reggae juggernauts, the essence and style of which fully reinforce the messages projected through Zephaniah’s powerful lyrics.

Physical formats of the album will be accompanied by a 12 page booklet of Zephaniah’s intensely conscious lyrics, allowing for his work to be read as poetry in addition to being enjoyed as songs.

At a seemingly tumultuous and divisive period in our society, Revolutionary Minds revitalises the neglected art of the protest song. By reviving this discipline at this particular point in time, Zephaniah shines a critical light on to a range of activity that currently is taking place around the globe, providing a strong voice to the disenfranchised and displaced.

Zephaniah and his full live band ‘The Revolutionary Minds’ are in the midst of staging shows at a range venues and festivals around the country, having already taken thousands by storm in tents bursting at the seams at both Latitude and WOMAD. Next stop are Boomtown and Shambla festivals, as well as a headline show at London’s iconic Jazz Café. Revolutionary Minds is a chance to experience Zephaniah’s innovative talent in full force; a triumphant creation of emotional songs that highlight the poignant global issues faced by society today. 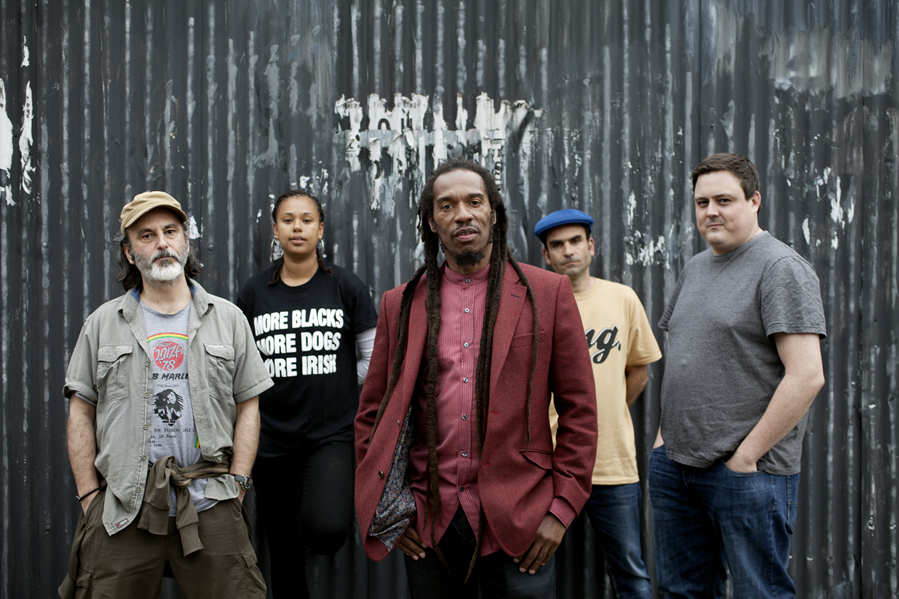 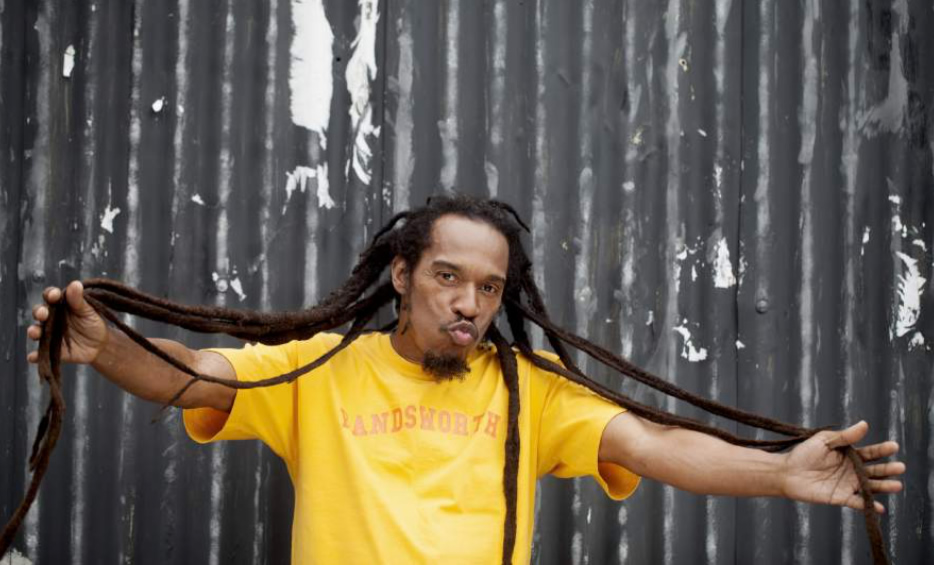