Dub reggae artists, The BPC – Beth Prior Collective, kicked off 2019 with the release of their EP “Cult” debuting it to audiences of thousands whilst supporting the legendary Wailers on their UK Tour. At their most euphoric The BPC have been likened to the antipodean legends of dub ‘Fat Freddy’s Drop’ whilst seamlessly diverging into Jazz influenced Hip-Hop, with Beth at the centre, delivering a performance that has become synonymous with the collective sound. Beth brought the collective together in 2016 with the release of “Little Acts of Kindness”, which was well received on their UK tour. Since then, the band have been enjoying stages all over the UK and loving every second of it.

Beth is a lyrical storyteller, bringing a wide and varied approach to Dub/Reggae in terms of fusion and content, and delivers it with a humble command.

The BPC have an arsenal of festivals under their belt for 2019 including, Chai Wallahs at Green Man, Boomtown, Nozstock and the BBC Introducing stage at Latitude.

“It took a matter of seconds for me to be invested in their sound… The harmonies, wow. Dub-Reggae, but not as you know it” – Lopa Kothari (BBC R3 World/Roots Presenter).

“What I love about the BPC is how differently they approach things. Their tracks, live gigs, interviews, everything has a spark of intrigue that leaves you wanting more” 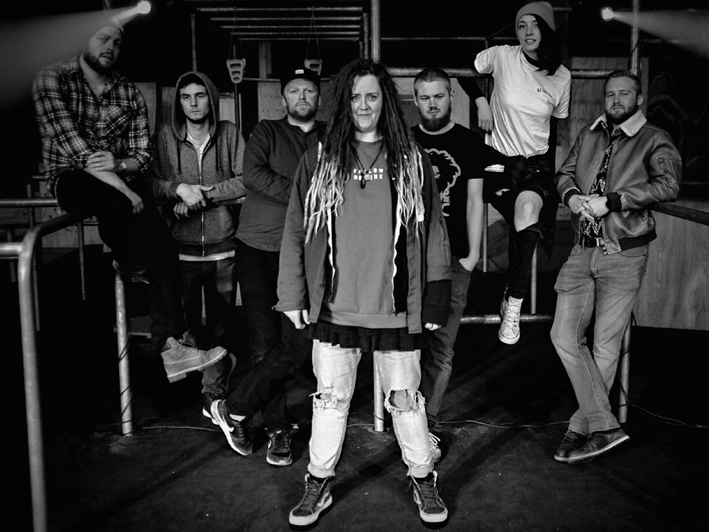 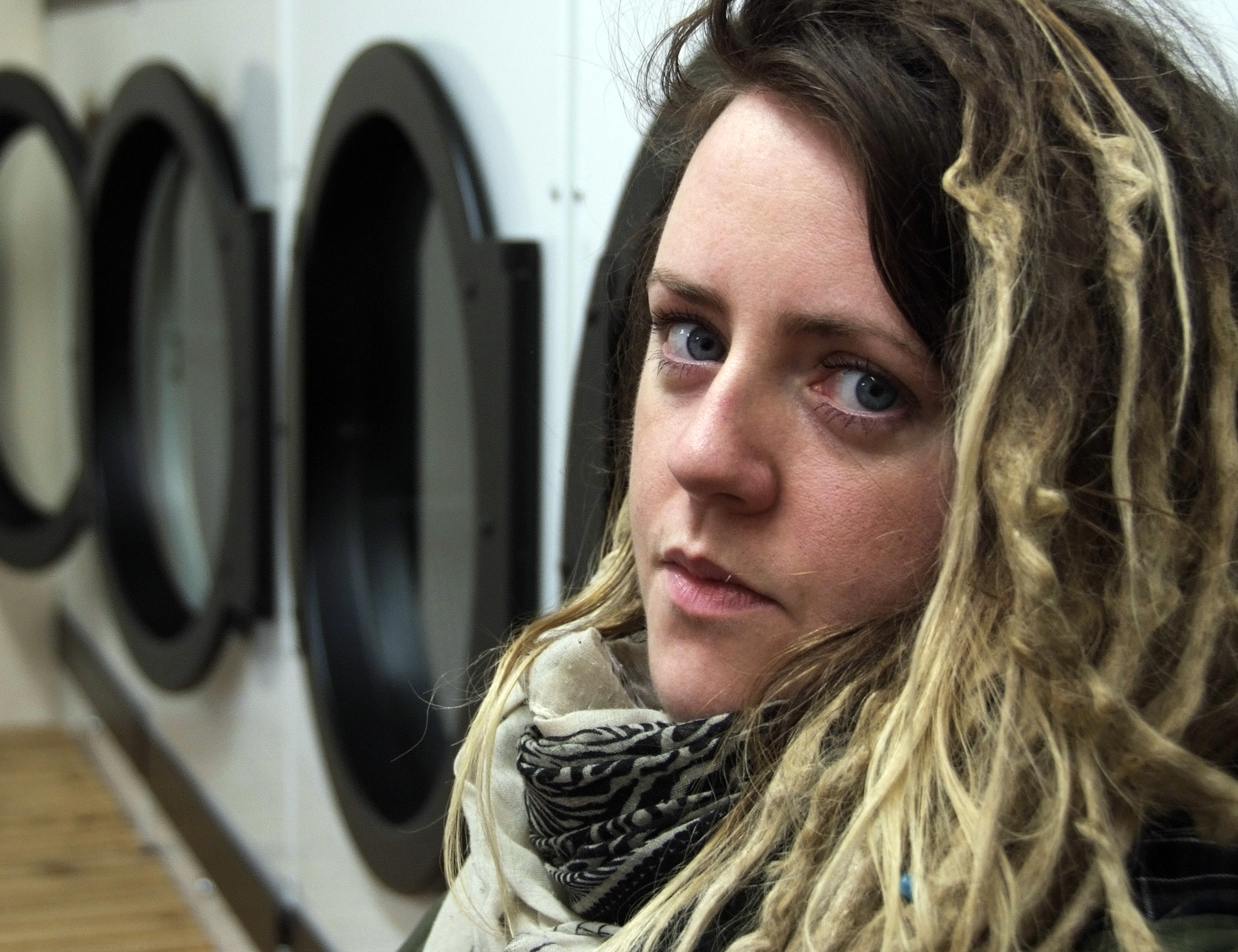