North London MC Dabbla spent his formative years spitting on London’s legendary pirate radio stations Freeze FM and Rinse, his youth rooted in a love of jungle and garage. His first formal steps into rap were with crew LDZ (London Zoo) alongside Dubbledge. The collective were catapulted into success after dropping single ‘Lips 2 Da Floor‘, which caught the attention of John Peel and became one of grime’s earliest and most enduring viral hits.

Since then he has formed two further crews – Dead Players with Jam Baxter and GhostTown, who have scored two successful album releases on High Focus Records ( ‘These guys have got the whole scene by the balls’ – Complex ) and Problem Child with Sumgii, Dubbledge and Pengshui’s Illaman, who have been knocking out sporadic releases on Sumgii & Dabbla’s co-owned Potent Funk imprint.

Dabbla’s early mix of influences imprinted heavily on his first LP –‘Year Of The Monkey’ – which landed on High Focus in 2016 ( ‘Undeniable original, with a proper North London swagger at its heart.’ Guestlist ). Featuring a cocktail of raw grime, trap and boom bap, the album debuted an eclecticism which has become his signature. As an artist, his lyrics pull from the mess and madness of London’s underground, and from a sometimes-contrary passion for Eastern Philosophy. The success of Year of the Monkey launched him onto festival stages of Outlook, Boomtown and Glastonbury, fuelling collaborations with Sukh Knight & Foreign Beggars. The album also gained the attention of comedian, Romesh Ranganathan and as a result Dabbla was headhunted to create 16 exclusive tracks for Romesh’s new US TV series, Just Another Immigrant. 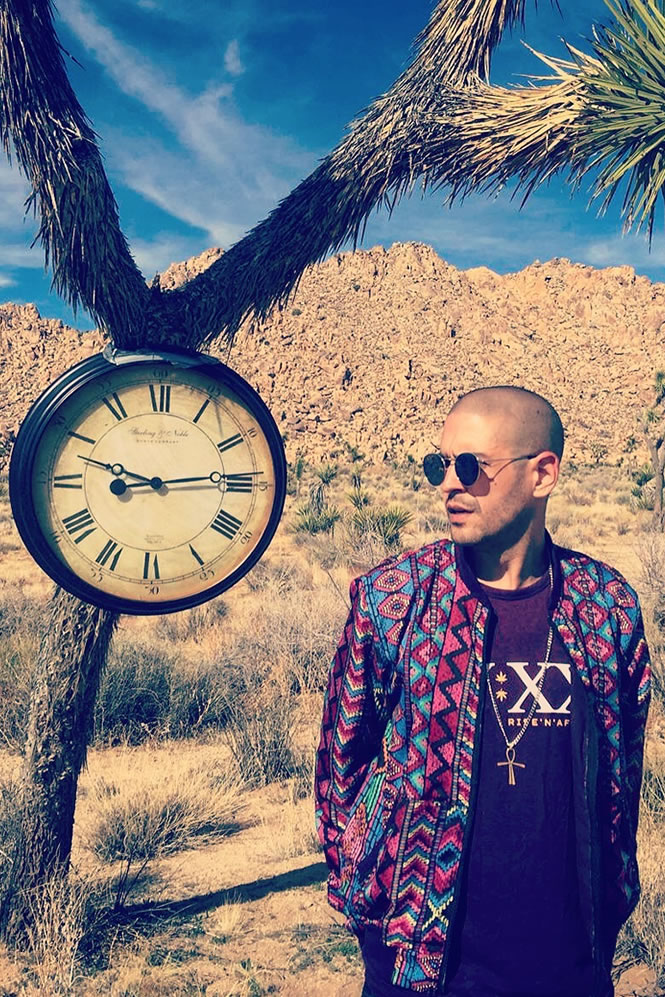 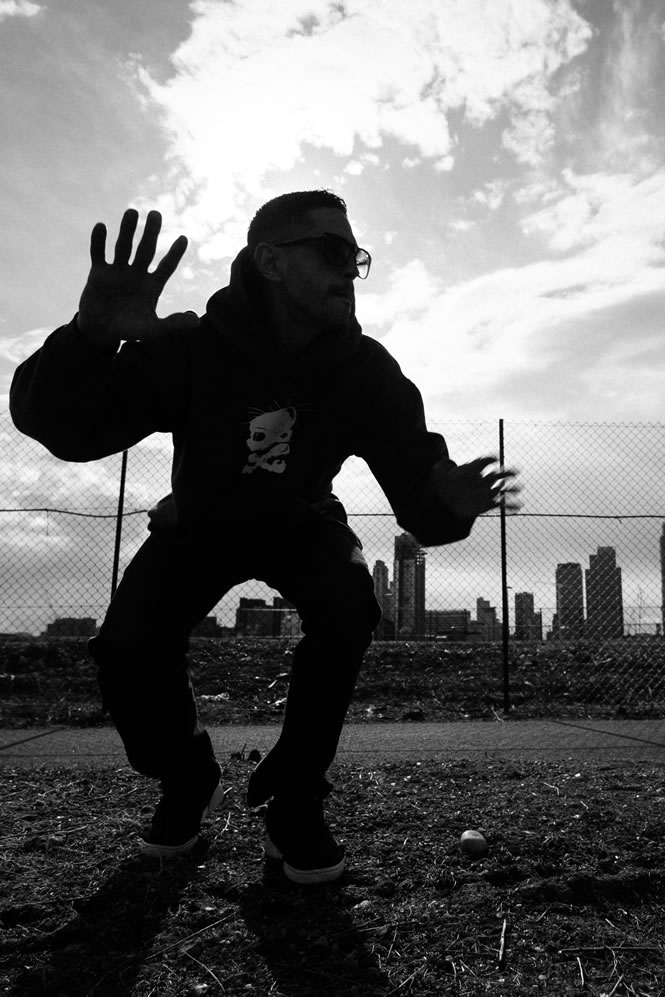