Dr Syntax and Pete Cannon are a hip hop duo from Banbury and Blackpool respectively. Dr Syntax is the MC and Pete Cannon is the DJ/producer. While they are best known for their hip hop, their music incorporates elements of jungle, drum and bass, breakbeat and grime.

The pair have made music and performed together since 2009, when Pete produced most of Syntax’s ‘Benny Huge’ album. Since then they have released three collaborative albums and two EPs, and have performed across the UK and Europe, including at festivals such as Glastonbury, Boomtown Fair and Outlook.

Dr Syntax first appeared as a regular collaborator with Foreign Beggars, featuring on their first three albums and performing with them at countless live shows since 2003.

He released his debut album ‘Self Taught’ in 2007, beginning a prolific run of releases over the next decade.

Until 2017 he fronted Manchester-based band The Mouse Outfit, appearing on all of their albums and rocking hundreds of crowds in venues and festivals all over Europe.

Pete Cannon has worked with US rappers such as Action Bronson and Guilty Simpson, as well as many UK hip hop artists such as Dirty Dike and Verb T (High Focus).

He produced ‘Lost Generation’, a UK top 5 hit for Rizzle Kicks, and Ocean Wisdom’s single ‘Don’, from his Top 40-charting album ‘Wizville’. The track was used internationally for the advert for EA Sports’ ‘FIFA 19’ game.

In March 2018, his solo single ‘Bang Bang’ was used on an advert for Apple’s iPhone X.

He is also well known for making jungle, with releases on Hospital Records and his own imprint, N4 Records. 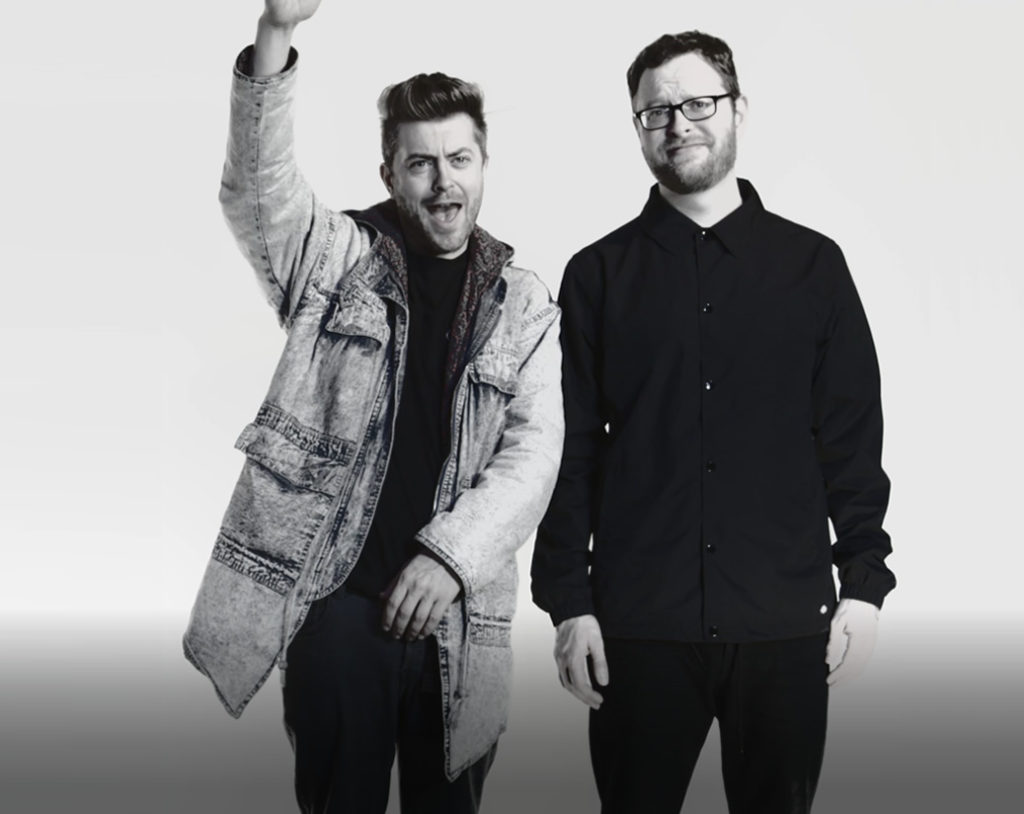