‘Bristol MC and host extraordinaire, Gardna, has been a staple part of the UK scene for the last few years and has steadily built up a solid reputa<on for bringing the good vibes, among both his fans and his musical peers. He also commands a strong stage presence at his incendiary live shows, inviting the audience into his world of late nights and big bad sounds. Gardna’s passion for sound system culture is undeniable and his skills as a wordsmith have allowed him to approach the music game from a fresh perspective and truly make an impact on the worldwide underground bass circuit.

The Boom Sound Recordings boss man slaps his inimitable style over a heavy concoc<on of Dub, Grime and Dancehall. Plus his unique take on the style and fashion of MCing has sparked off collaborations with high- end producers and vocalists, whilst his celebrated live shows have taken him across the globe with their ever growing Boom.

2018 saw the release of the collaborate LP, Pound For Pound by The Nextmen and Gentleman’s Dub Club, where Gardna featured on four tracks alongside a number of A-List vocalists & MCs including Joe Dukie, Hollie Cook, Kiko Bun, Chali 2na and Eva Lazarus. Rudeboy, the lead single from the album, racked up a number of plays across the major BBC Radio plaYorms, as well as being featured on the prestigious Spotify New Music Friday playlist.

This year heralds the arrival of Gardna’s solo LP, which promises to elevate him further up the ranks of the UK scene. As usual, he brings with him a strong list of associates on the project, with features from the likes of Omar, Hollie Cook, Kiko Bun, MC Fox, Taiwan MC and longtime collaborator Eva Lazarus. The album is being produced by Brad Baloo from The Nextmen, as well as beat contributions from Kreed and Mungo’s Hi Fi. The album is scheduled for October release and in the meantime keep an eye out for numerous festival appearances from Gardna across the UK and beyond. 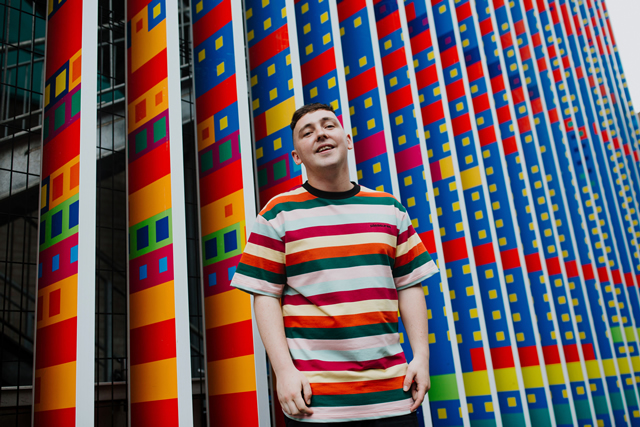 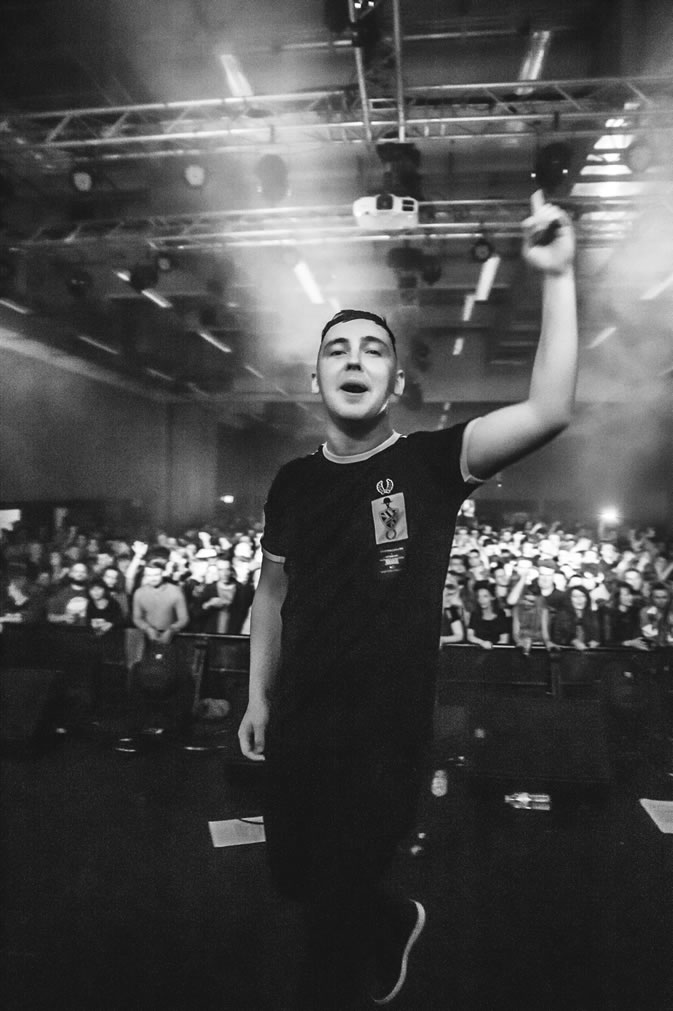