Dub Princess and Hotsteppas are a band born in 2021 in Bristol from the meeting of two universes driven by a love of music.

They joined their strengths to deliver an immersive and evocative live performance with a blend of Reggae, Ska, Jazz & Afrobeat.

Their music is also a means to express their stand firmly against racial discrimination and the ills of society. Addressing issues such as climate change, poverty, political corruption and the unbalance in the distribution of wealth.
They are fighting for a better future, delivering a positive message to the world.

They have supported The Wailers, The Mouse Outfit, Mungos High Fi, Katch a Fire, Black Roots, Macka B, and many more.

Dub Princess & Hotsteppas have also worked with a number of high-profile artists such as Chali 2na, Blackout Ja, Donovan Kingjay, and Dub Fx.
They unleashed the live version of their first single “No Fear” on Youtube.
They are working on their debut studio album which will be released in 2022. 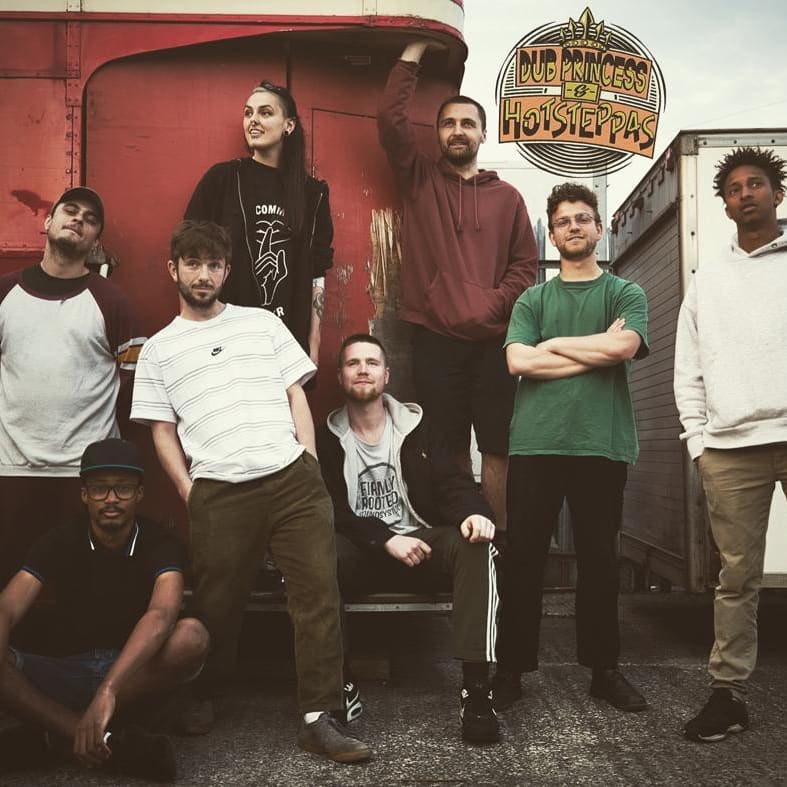 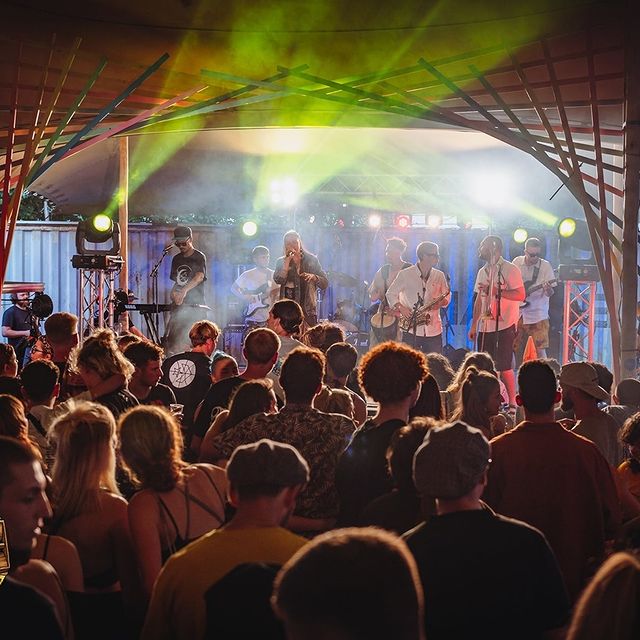