From their humble beginnings in London as a party band born out of school friendships, Imperial Leisure go from strength to strength, forever evolving their style but sticking true to their reputation for delivering fun and high energy live performances. Taking influences from all around, the music is a fun-loving throwback to the ska-2-tone era combined with more recent punkrock-hiphop sounds.

2018 sees the ten year anniversary of the release of The Art Of Saying Nothing, the band’s debut album and the band is celebrating the milestone of its acclaimed release with a special new deluxe edition featuring the original album together with bonus tracks and new mixes.

Musically they draw on inspirations ranging from The Specials, Roots Manuva, Less Than Jake, and Youngblood Brass Band to Rage Against the Machine and The Streets. As that list suggests, their music is a bold and adventurous affair, never predictable as evidenced by their trio of well-received albums. They are persistently tagged as ska punks but whilst firmly embracing various styles, Imperial Leisure have many other flavours open to their enterprise. 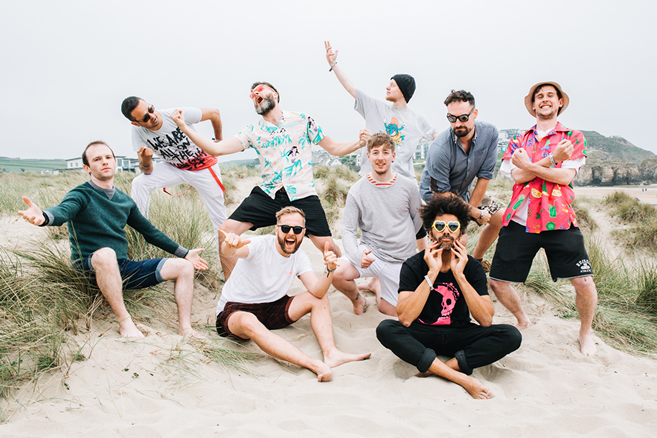 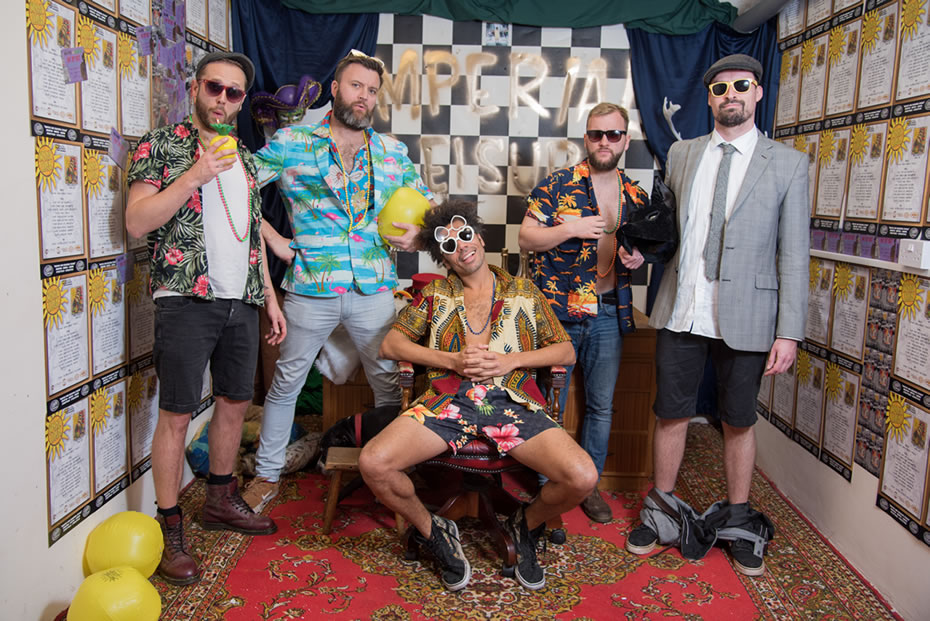