Jman has quickly built a foundation and in linking up with some of the biggest names today this has allowed him to produce a truly massive album, the theory, is sound” – Wordplay Magazine

Known for his multi faceted style, explosive energy, unmatched live shows and some of the best underground music to have come out of the UK in recent years, Jman has come along way from his days of growing up in Croydon clashing at youth clubs and attempting to produce Grime beats on FL studio. At 15 hosting for some of the biggest names in the scene and becoming ‘Best Dubstep mc 2011’ he wanted evolve as an artist focusing more on writing which lead to the culture of Hip-Hop he was rapidly digesting. He was signed by Greasy Vinyl in 2010 at the age of 18 and extensively toured Europe and other parts of the world not having released one single. Fast forward to a critically acclaimed debut album, mutiple plays on radio stations such as BBC 1xtra, Rinse fm and performing too 100k+ audiences at some of the best events in the world and its plain to see Jman is destined for great things.

The debut album ‘Auranography’ and all other merchandise is available from
www.greasyvinyl.com 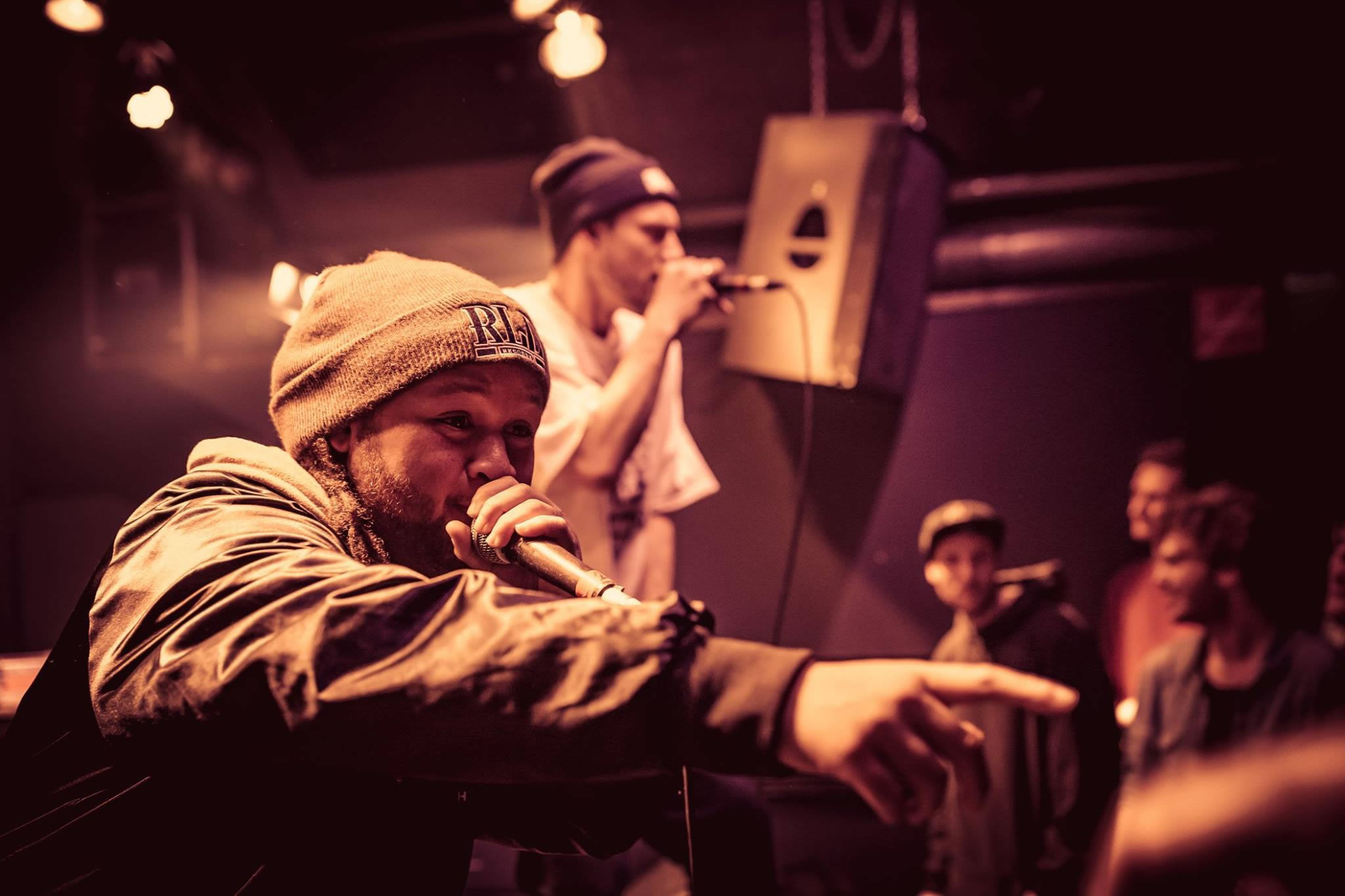 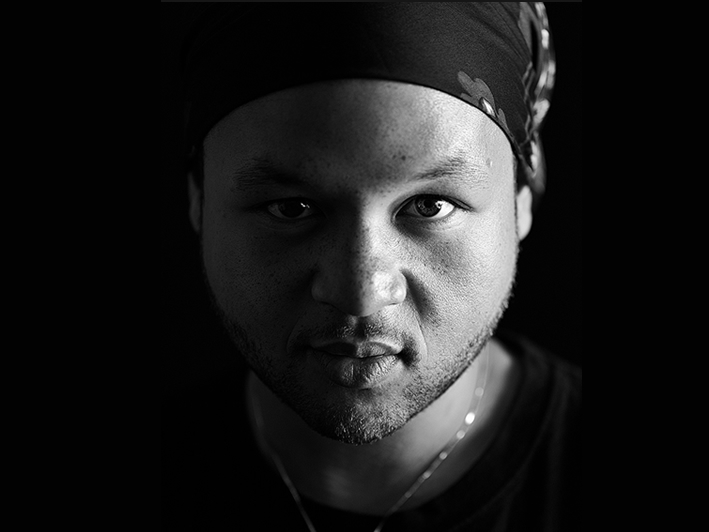