The 2019 Kingdem Tour sees three of UK Hip Hop’s most heavyweight artists join forces for a one-off chance to see all three live and on the same stage across the UK. Rodney P, Ty and Blak Twang need little introduction – all three artists in their own right have contributed to the UK Hip Hop canon in ways few others can match.

Rodney P is renowned as the godfather of British Rap music, having set the scene ablaze back in the late ‘80s with the London Posse. He has continued to release classic rap songs over the last three decades, co-hosted the Original Fever radio show on BBC 1Xtra with Daddy Skitz, and presented television documentaries such as The Hip Hop World News, The Last Pirates – Britain’s Rebel DJs and Beats, Bass and Bars on the UK grime scene.

Blak Twang burst onto the scene with his debut album Dettwork Southeast in 1996 and became an instant icon for ghetto youth across the country. Continuing to produce UK hits such as So Rotton, Red Letters, Trixsta (featuring Estelle), and GCSE (Ghetto Children Sex Education), Twang is revered as one of the UK’s most real MCs.

The turn of the century saw a new wave of artists stepping up to the plate. Enter TY – one of the UK’s most prolific and beloved rappers. With five studio albums under his belt, including Awkward, Upwards, Closer, Special Kind of Fool and A Work of Heart, TY has set the bar for up and comers to bring musicality, soul and heart to the musical landscape.

Rodney P, Ty and Blak Twang all under one roof and on the same stage promises to be an explosive experience, bringing together all that is great about UK Rap, each King of the UK scene bringing their own brand of incisive lyricism, astute story-telling and bare-faced 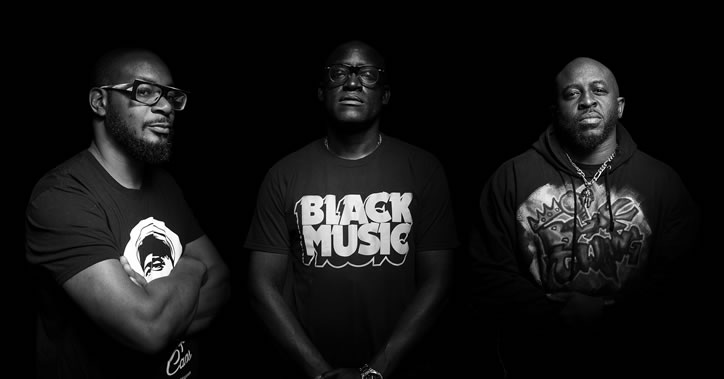 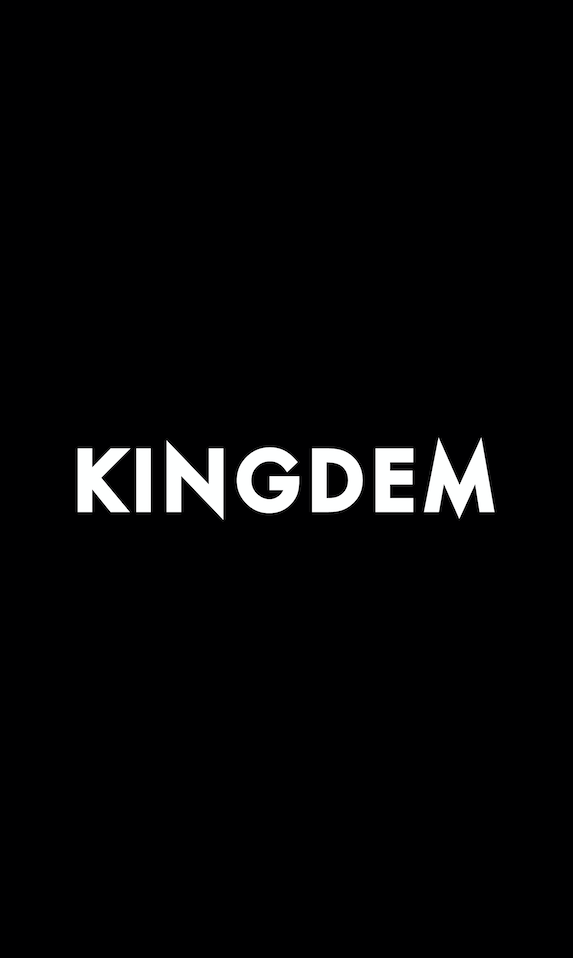 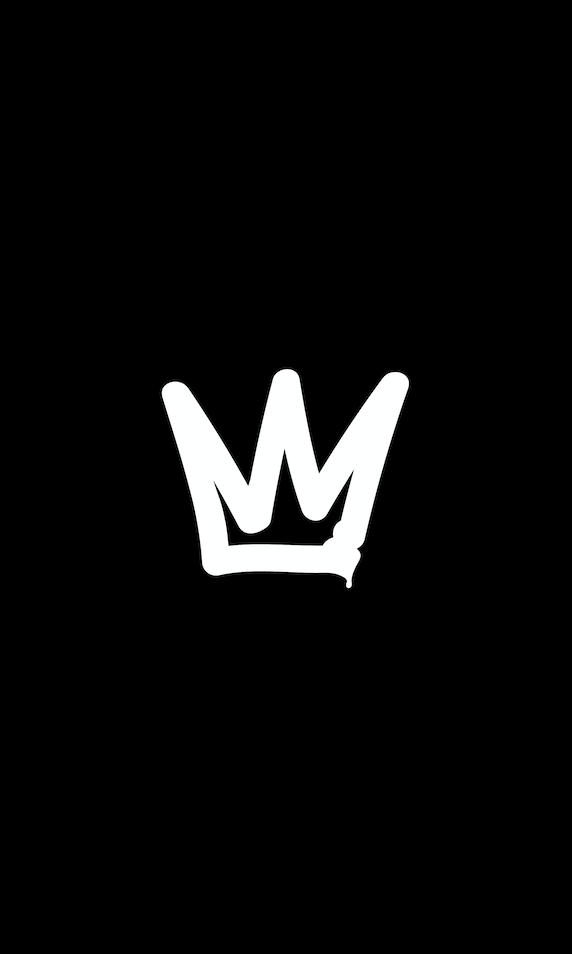