A seasoned lyricist and charismatically energetic live performer, MysDiggi  (formerly known as Mystro) has built a reputation as one of the UK’s brightest and most consistent independent vocal talents, known for his refreshing versatility, uplifting stage presence and ingenuity for wordplay.

Honing his skills since very young, MysDiggi emerged as a well-known young prodigy MC in early jungle scenes, and went on to set his roots firmly in UK Hip Hop, seeing him releasing a string of solo EP’s and singles, as well as lend his skills to releases with a who’s who of British heavyweights, including Blak Twang, Rodney P and TY to name a few. MysDiggi’s crossover appeal has also led him to feature on platinum selling albums world-wide, recording and performing with legendary international artists such as Junior Reid, Dawn Penn through to Wu-Tang Clan, De La Soul, Pharoahe Monch and Homeboy Sandman, whose 2016 release Kindness for Weakness saw MysDiggi as one of the only UK rappers to feature on a Stones Throw Records LP.

What sets MysDiggi apart from many rappers is his versatility and proficiency to apply his talents across genres, platforms and causes; whether it be working the live stage with bands/musicians like Pete Tong and The Heritage Orchestra, or jazz and electronica composer and producer Mark de Clive-Lowe, French live band Smokey Joe & The Kid or jazz hip-hop group The Herbaliser, or working on successful advertising campaigns for Sainsbury’s, Blackberry, Subway, Red Bull, independent sneaker stores, or applying his skills to charitable initiatives such Red Nose Day, educational projects in London or speaking on social issues on BBC News, MysDiggi does it all.

MysDiggi’s lyrical ingenuity for wordplay and storytelling has also seen him write and rap coverage in the critically acclaimed ‘Rap Ups’, giving an annual rap low-down, summarising events in the year in the UK from 2009-2016, as well as for sports events such as MMA and for the Bleacher Report Bars 4 Days World Cup 2018 Rap Up, where MysDiggi and peers would watch a game, then write and rap the coverage immediately after. 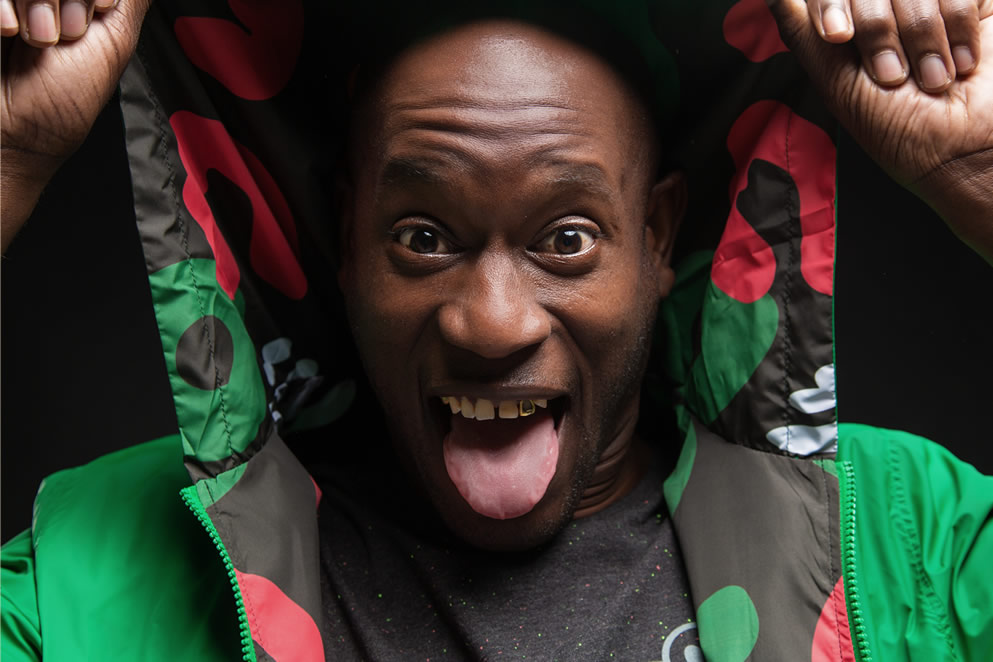 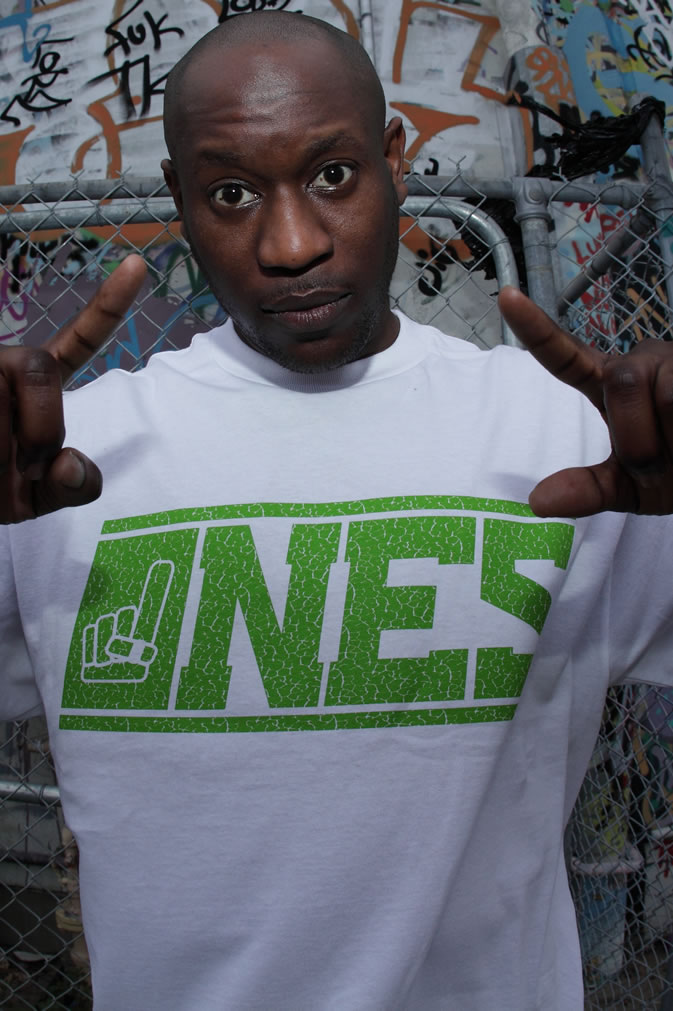