Skitz gained recognition as a homegrown Hip Hop producer and DJ, fusing the rawness of UK emcees with solid production and distinctively jamaican influenced basslines. His first album Countryman won Hip Hop album of the year and catapaulted rappers such as Est’elle, Roots Manuva and Skinnyman into the limelight. With a heavyweight thread of reggae music and fresh dubplates running through his sets he continuues to champion the homegrown sound. His second album dropped to critical acclaim in 2010 featuring the likes of Kardinal Offishall, Masta Ace, Roots Manuva and also shining the light on up and coming UK talent.

Skitz has continually promoted the UK bass heavy scene worldwide, produced the first ever track played on BBC1Xtra and alongside Rodney P hosted their own flagship rap show Original Fever spreading the message accross the globe. Internationally recognised and with a deep discography of songs and remixes he has performed from Africa to Australia and everywhere inbetween. Supporting the likes of Jay-Z and Kanye West, performing on huge stages and reknown for smashing parties, clubs and festivals with his reggae tinged bass driven sets.

Never one to follow fashion or bow to musical fads, genre boundaries are broken, templates and formula are pushed to the side. Daddy Skitz carves out his own distinct pathway both as a solo artist and as a team alongside the Godfather of UK Rap Rodney P. One where quality music and passion shine through. 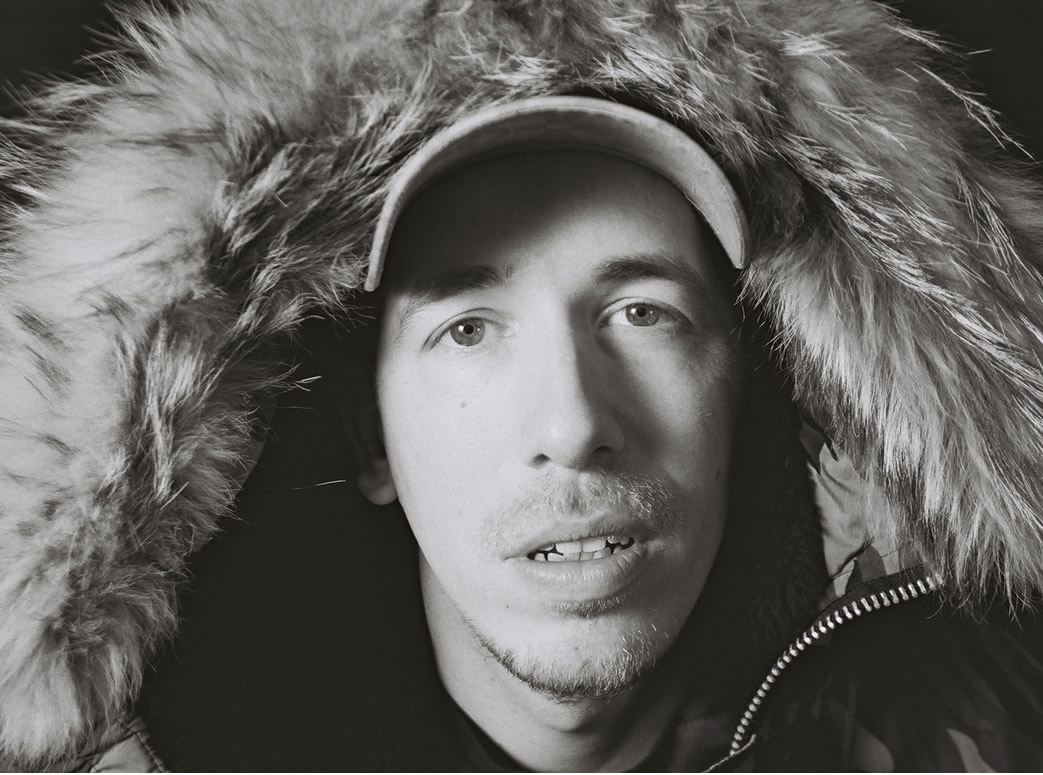 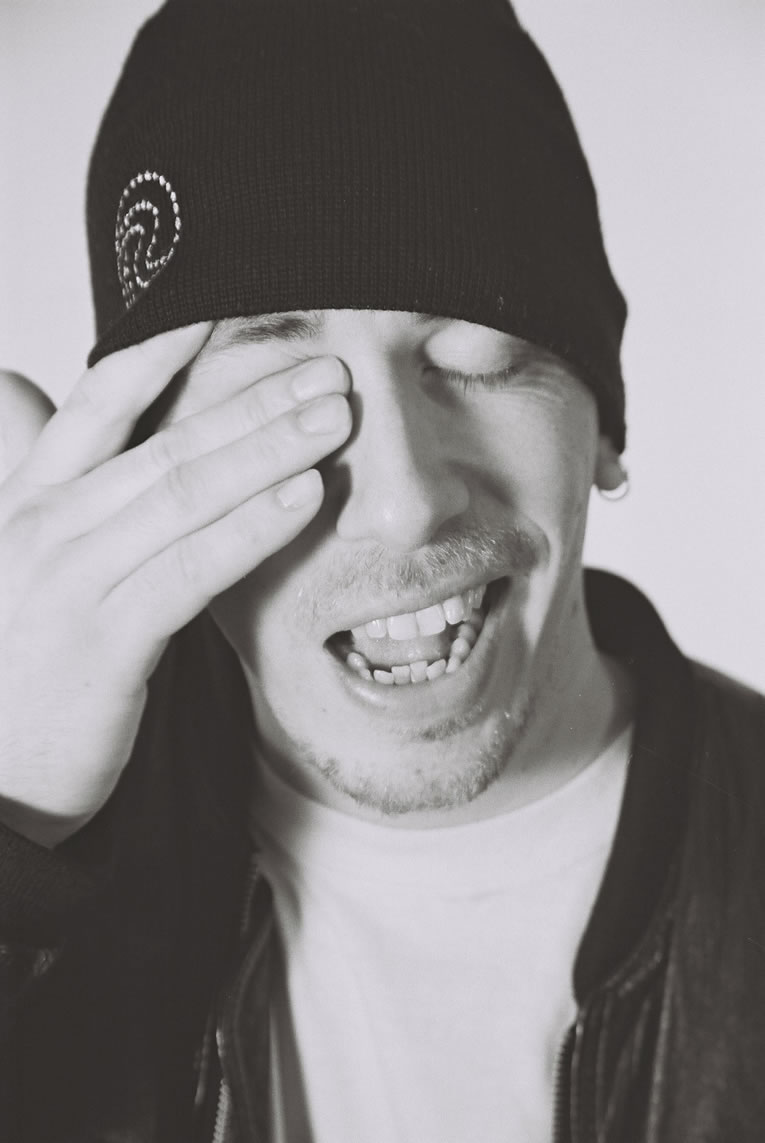 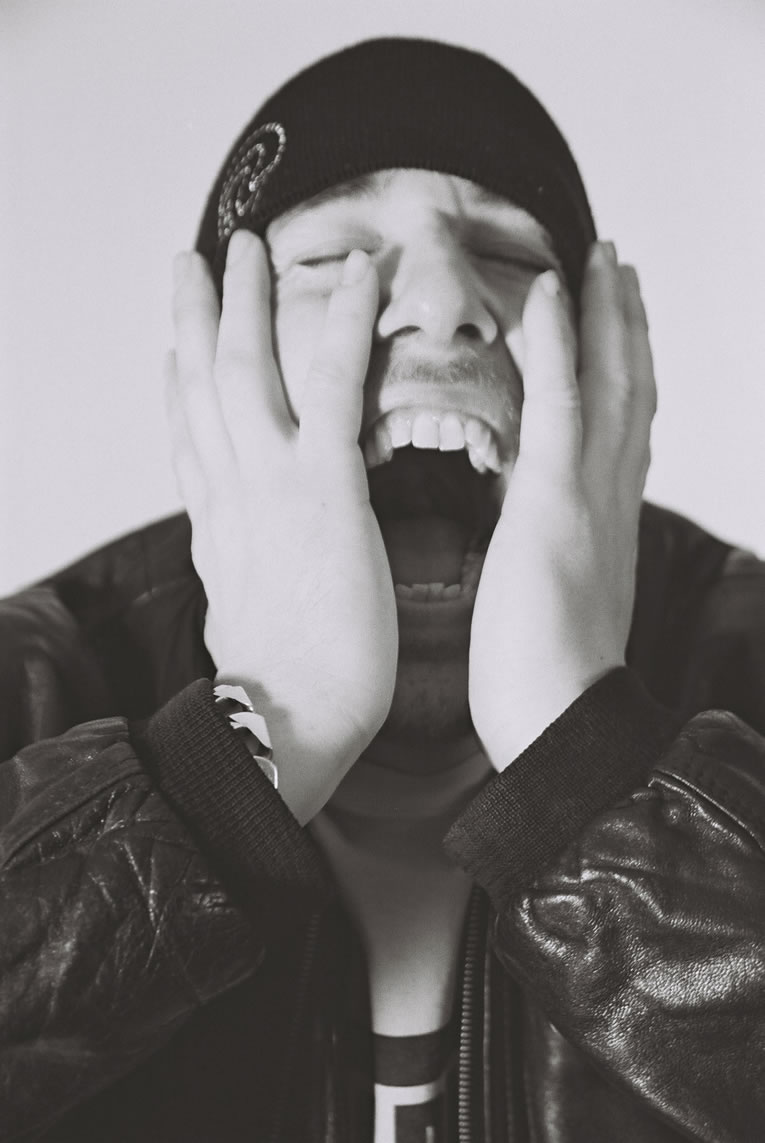