Sparkz has recently released the latest installment in a trilogy of self produced projects – ‘Angle Three’ EP.

‘Angles’ created by Manchester titan MC Sparkz, showcases not only his lyrical abilities to effortlessly move between genre, style and flow, but also raw talent as a producer, musician and performer.

Having lyrically-annihilated our TV screens with his Manchester supercollective – Levelz on Channel 4’s music show ‘Four to the floor’, Sparkz is part of a new generation of talent breaking out of Manchester challenging mainstream paradigms, by paving the way for legitimate and credible underground music to independently prosper.

He’s appeared on the first of Julie Adenuga’s Apple-Music Beats1 Radio shows and toured the world as a front man for the widely credited live Hip-Hop group The Mouse Outfit and DJ Yoda’s Breakfast of Champions.

With a ton of respected artists and producers calling to collaborate with this northern golden-boy, it’s hard to imagine when and how Sparkz has found time to write, produce, vocal and add three incredibly versatile EP’s to his stellar catalogue. 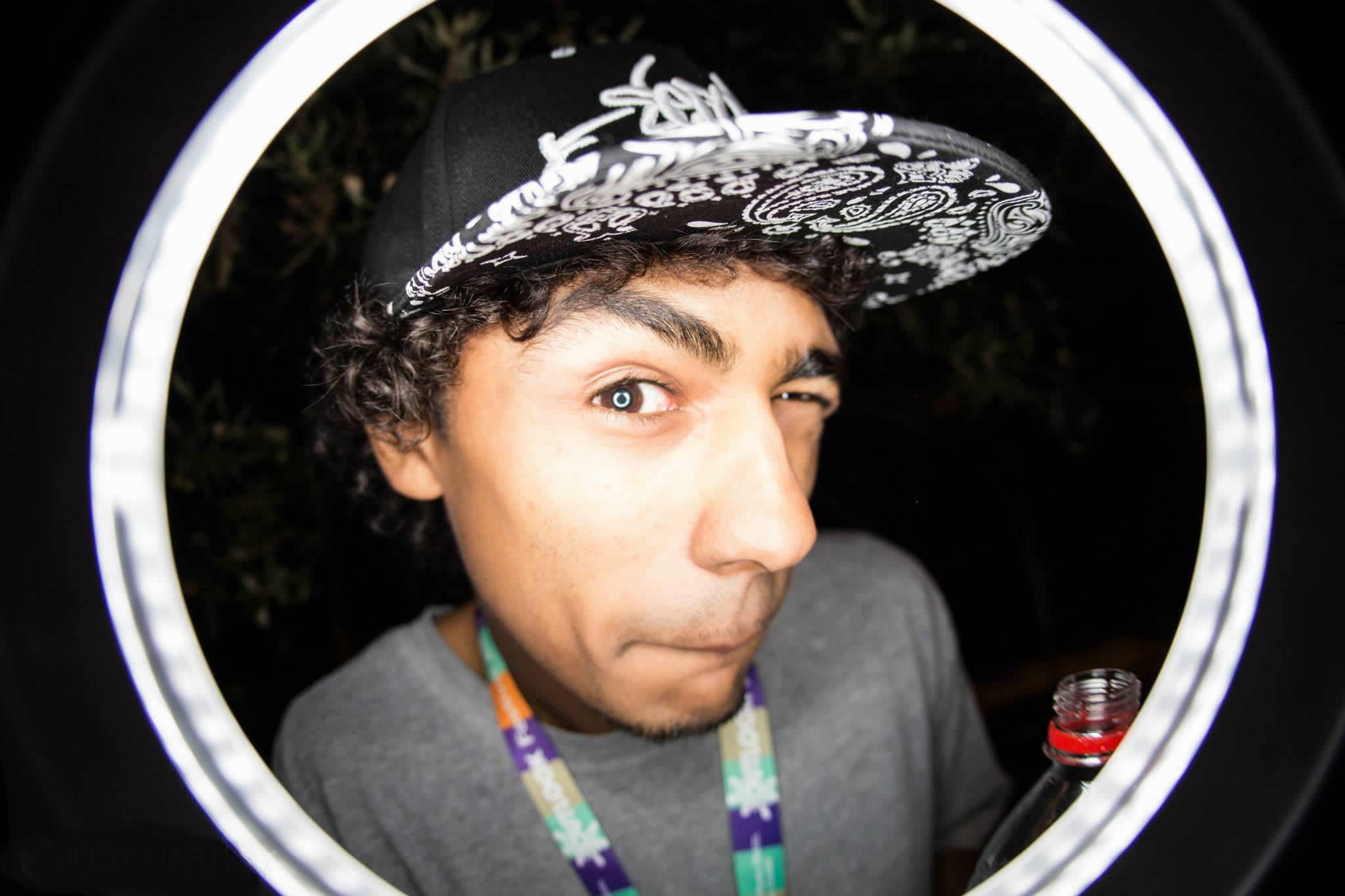 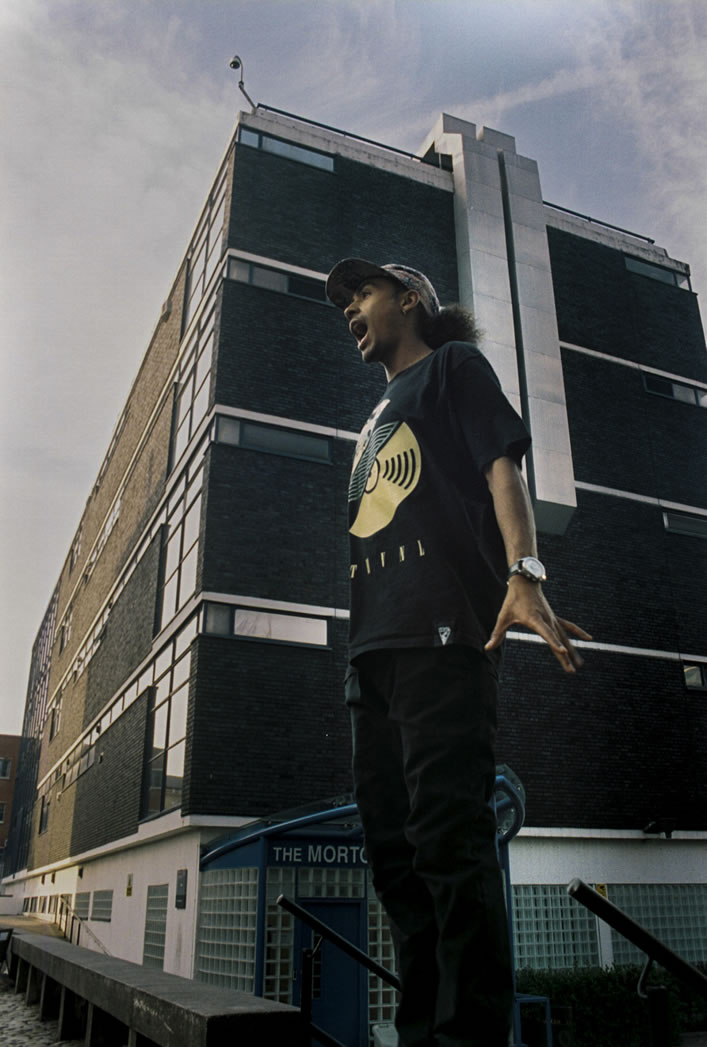 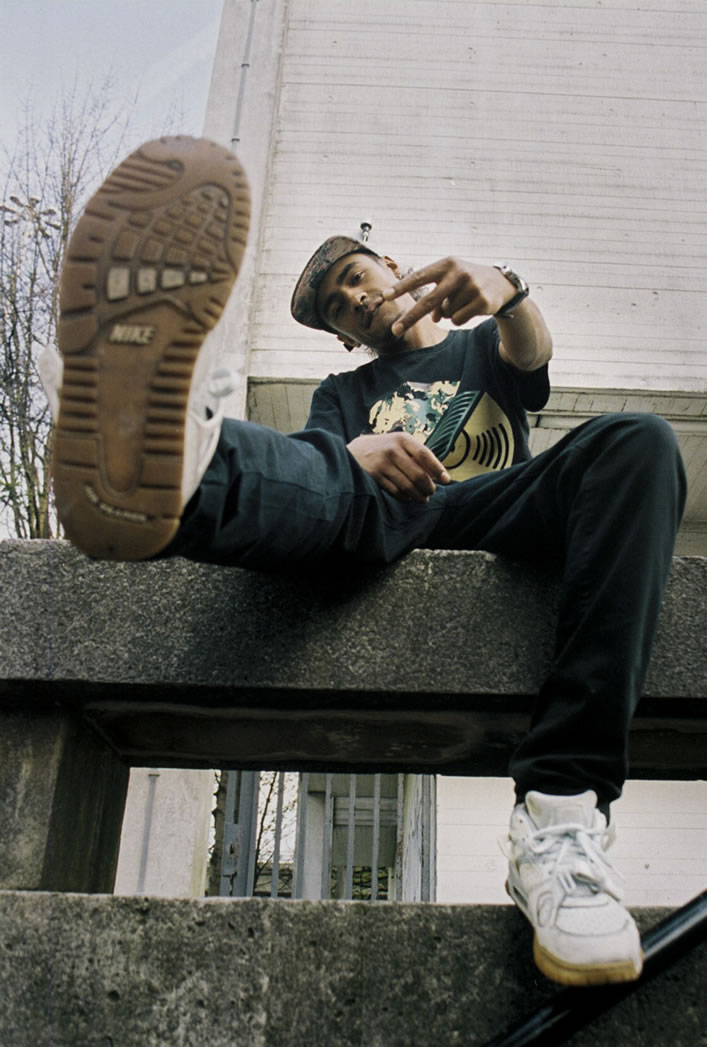