The infamous Haggis Horns hardly need any introduction, having been at the forefront of the UK funk scene since they came to our attention on the legendary album “Keb Darge Presents The New Mastersounds”. With three funk-fuelled albums under their belt, ‘Hot Damn!’ (2007), ‘Keep On Movin’ (2009) and ‘What Comes To Mind’ (2015) they have been rocking crowds the world over for years winning fans with their distinctive northern funk sound combining ass-shaking breakbeats, afrobeat, soul and hip-hop.

Featuring four funk fuelled albums:
Hot Damn
Keep on Movin’
What comes to Mind
One of These Days 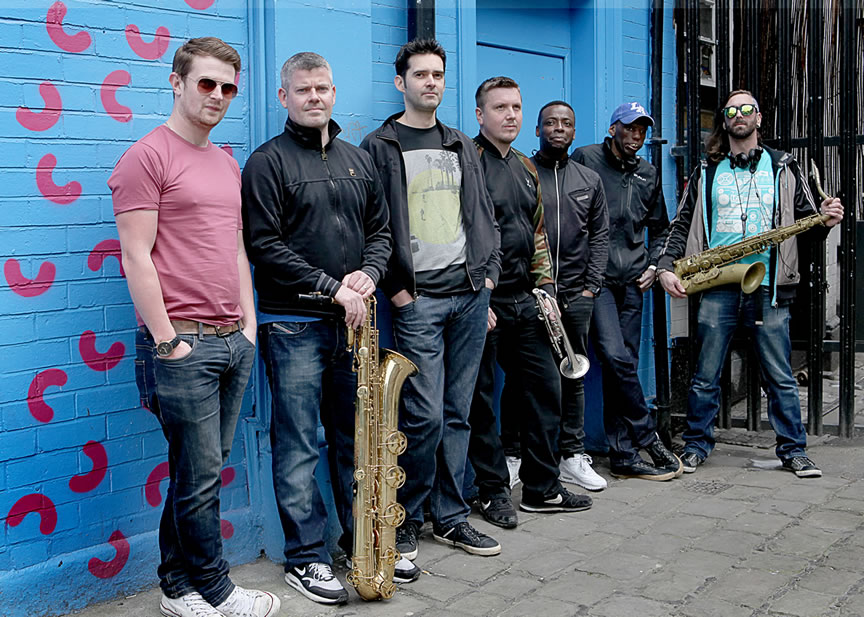 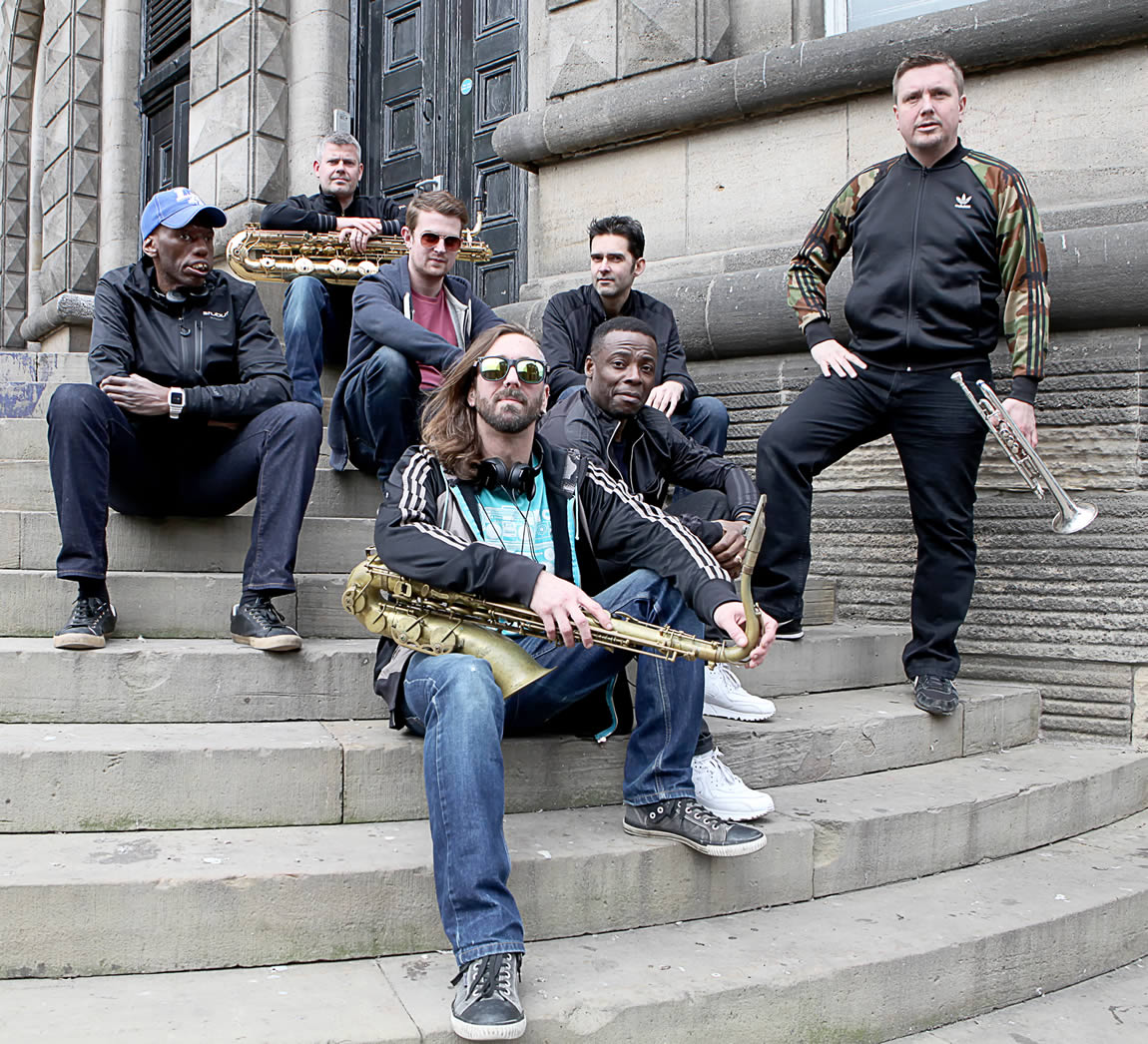