“The world needs this kind of music – because it’s real and self-made, feel-good and original.” – The Daily Express 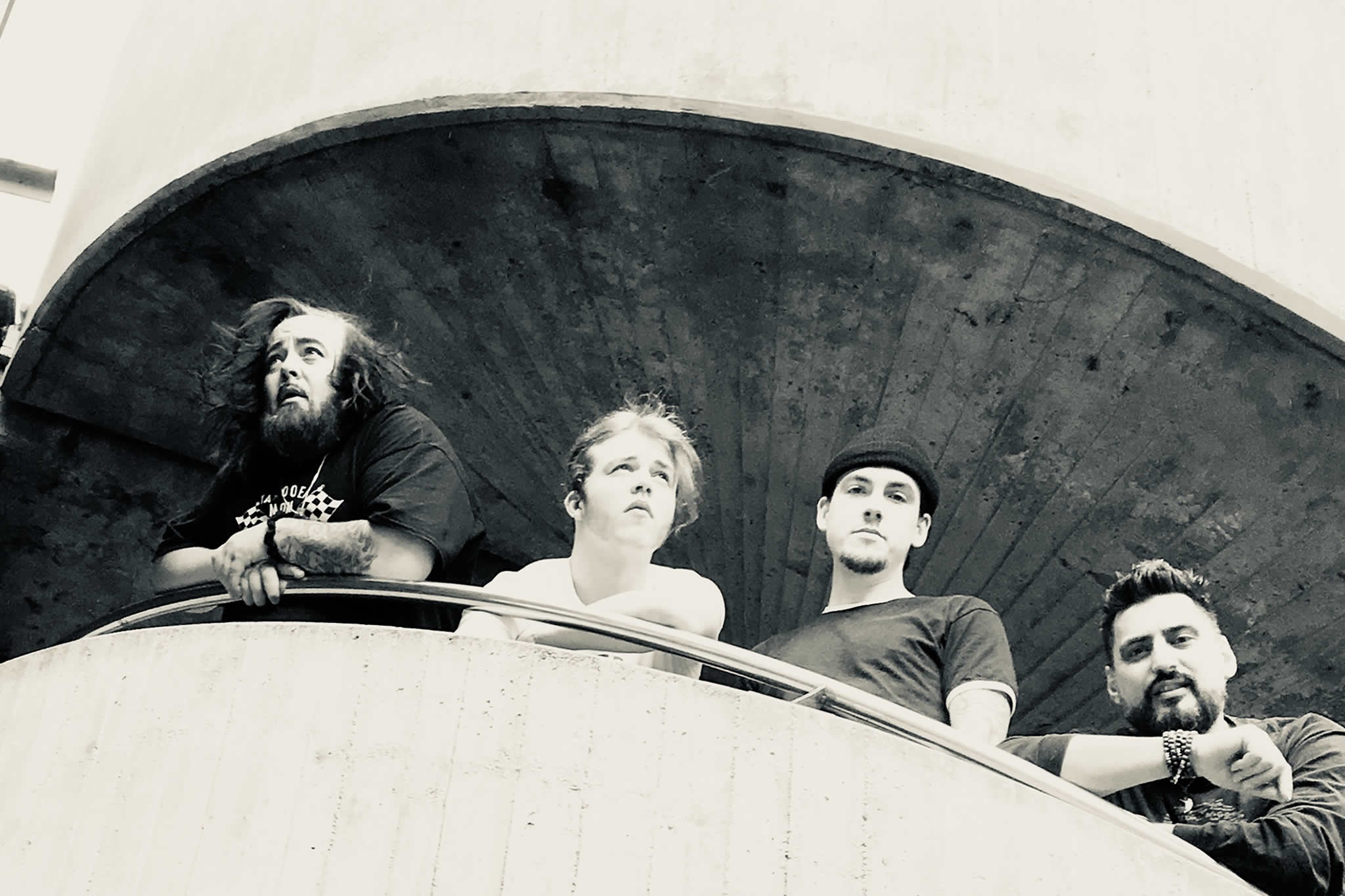 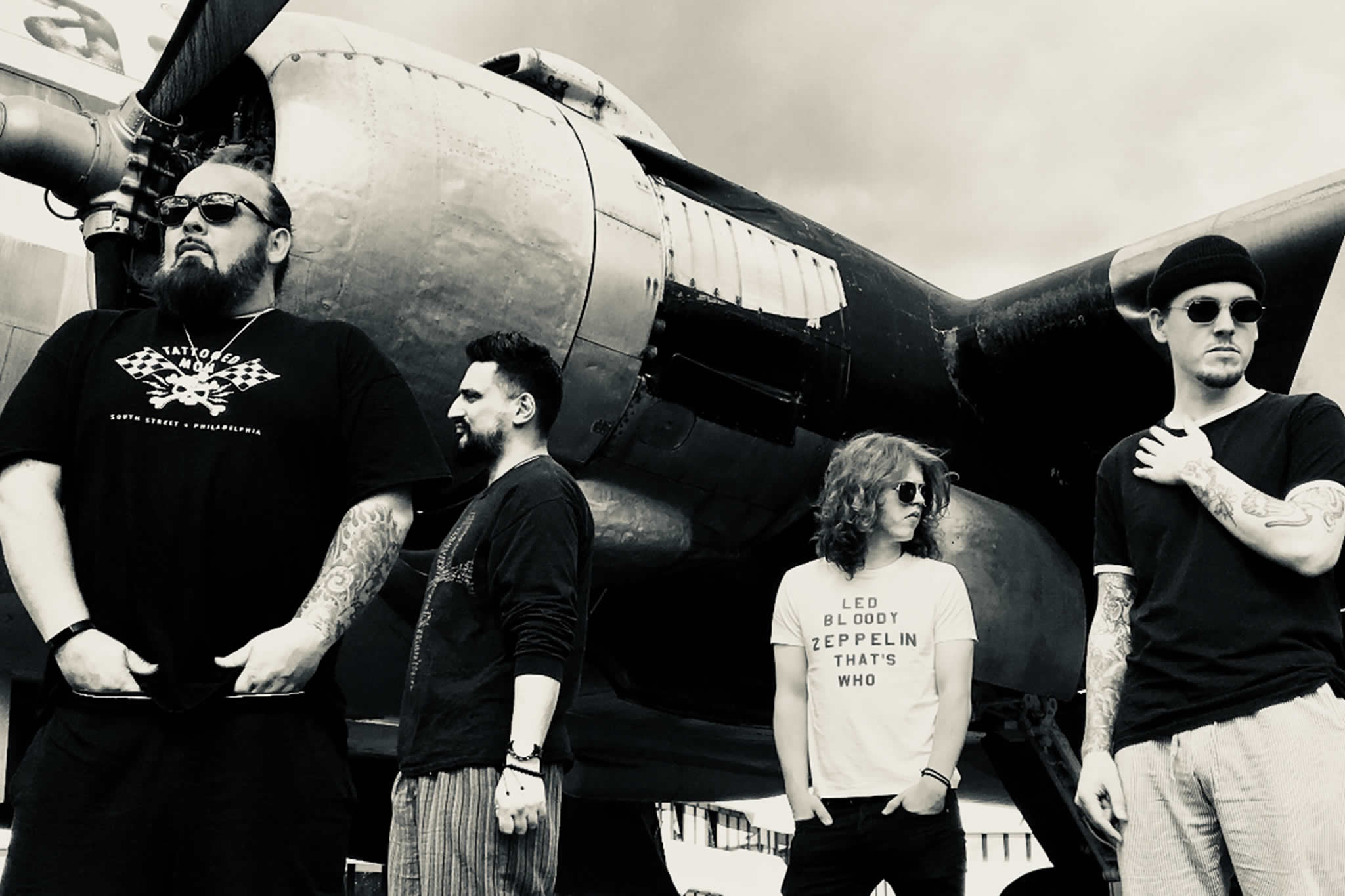