Ask TONY ROTTON aka BLAK TWANG what he thinks people need to know about him, and he breaks into a broad grin. “My music talks for itself, really,” he chuckles. “We can talk about a lot of things I’done, but most of the time I let my music speak for me. And I say a lot of stuff in my music.”

As well as winning a MOBO award and becoming so synonymous with the British hip hop scene that he is frequently called upon to comment on TV shows when the topic is rap, Twang has earned international recognition, including picking up a Kora award (the African equivalent of a Grammy), a World Underground Music Award, and a nomination in the USA’s prestigious and influential Source magazine awards for Best International Hip Hop Act and more recently a nomination for Best British Hip Hop Artist in BET’s 2007 Awards. 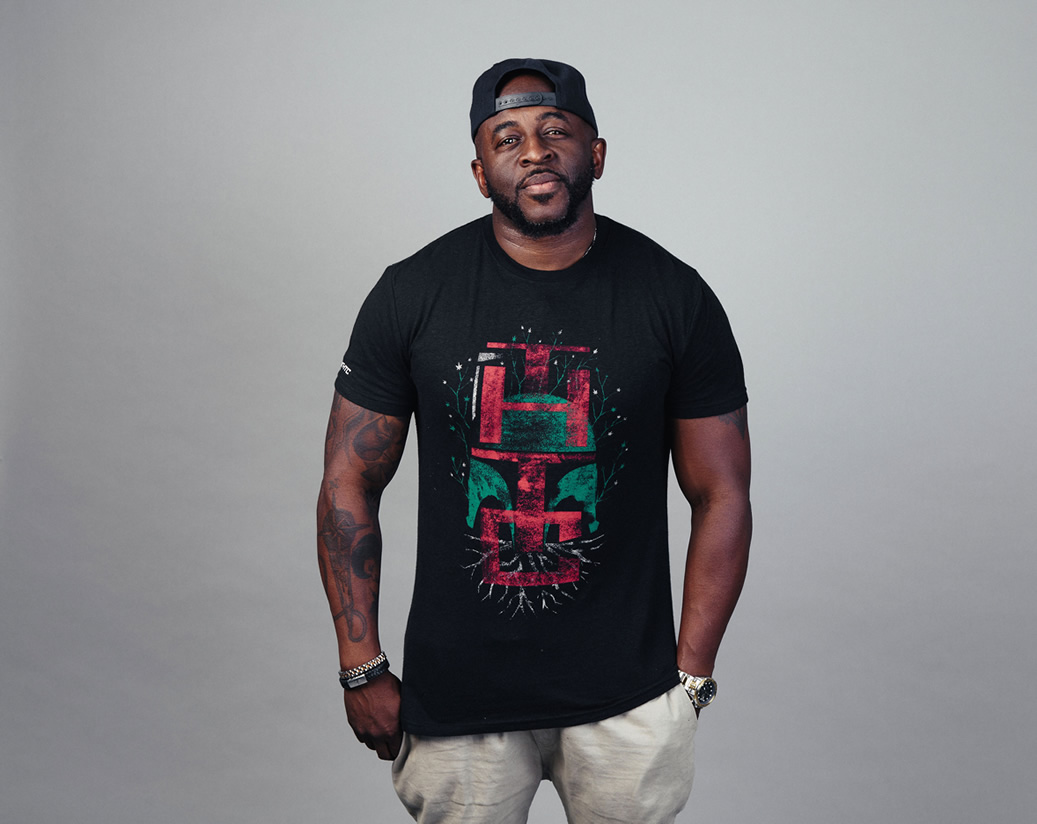 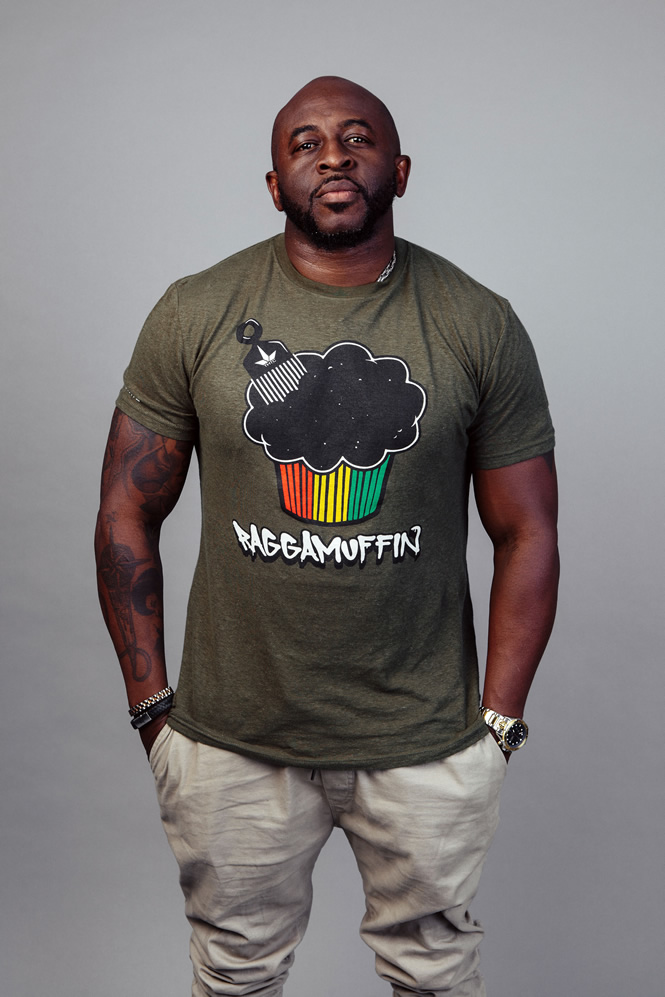 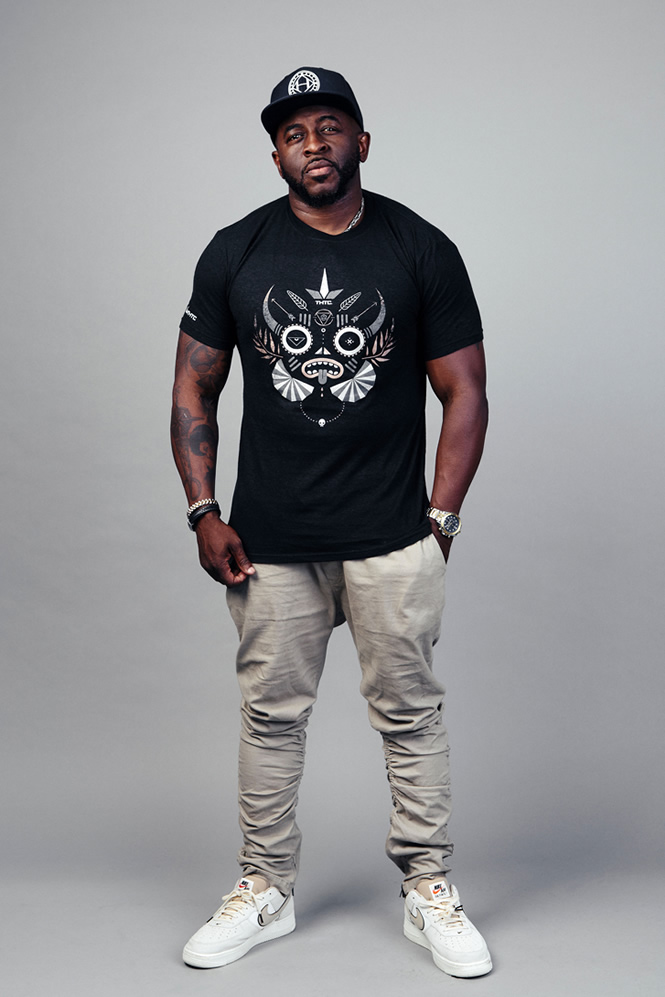