Mad Professor is one of the leading figures in Dub.

After producing many hit songs in the eighties, Country Living by Sandra Cross, True Born African by U Roy and Sister Audrey, If I gave my heart to you by John Mclean, Black Pride by Kofi, Got to find a way by Lorna G, and many more.

Professor then developed the Live Electronic Dub Show, becoming the first engineer to mix live from the stage, sometimes with tapes, or musicians, very often with artists from the Ariwa label, from Aisha to Lee Scratch Perry.

Mad Professor is also credited as being responsible for the transition of Lee Perry, from the eccentric Upsetter, into one of the top reggae performers of the 21st century.

Having developed the Ariwa studios into a state of the art multi room facility, this iconic label is one of the most successful black owned businesses in the UK, and certainly one of the most diverse music labels in the world! With a catalogue of more than 300 titles, Ariwa still manufacture vinyl, CDs, and is constantly uploading back catalogue and new releases to its digital distribution. 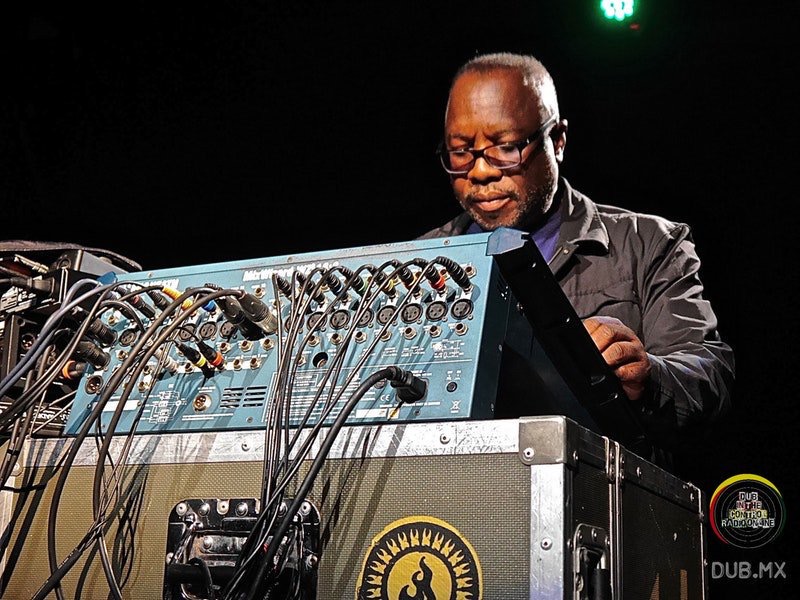 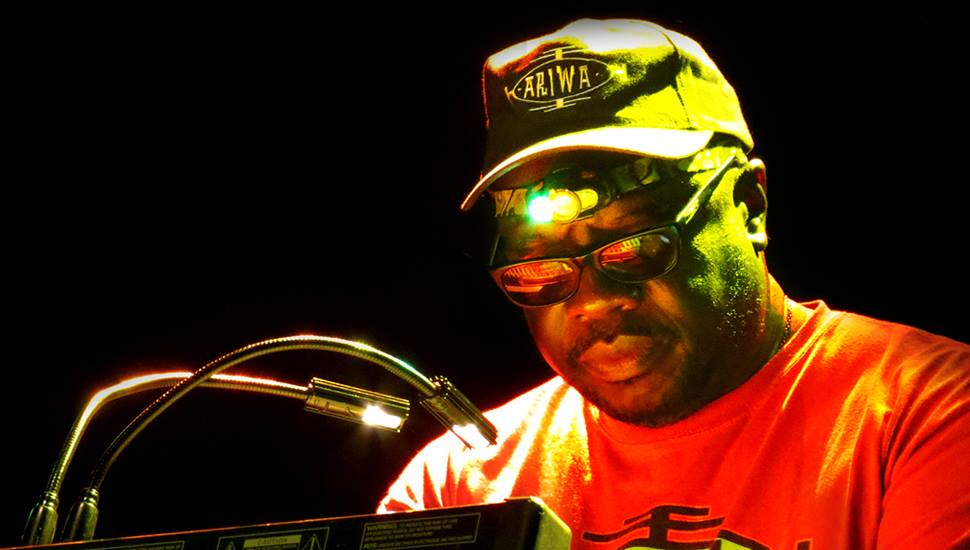