Rodney P is widely acknowledged as the Godfather of UK Rap. Inspiring a whole generation of British emcees and producers by being the first to rap in his authentic London accent and produce a home-grown Hip Hop reggae vibe that is distinctly rooted in the UK. Following the international success of London Posse, Rodney P has enjoyed one of the most esteemed and perpetual careers in UK hip hop to date. Recognised as Britain’s most eligible candidate for Hip-Hop ambassador; indeed for many his name is synonymous with UK Hip-Hop.

Skitz gained recognition as a homegrown Hip Hop producer fusing the rawness of UK emcees with solid production and distinctively jamaican influenced basslines. His first album Countryman won Hip Hop album of the year and catapaulted rappers such as Est’elle, Roots Manuva and Skinnyman into the limelight.

Joining forces they championed the UK bass heavy rap scene, produced the first ever track played on BBC1Xtra and through their own flagship rap show Original Fever spread the message worldwide. Both with deep discographies they have performed from Africa to Australia and everywhere inbetween. Supporting the likes of Jay-Z and Kanye West, performing on huge stages and reknown for smashing parties, clubs and festivals with their reggae tinged bass driven sets.

Never ones to follow fashion or bow to musical fads, genre boundaries are broken, templates and formula are pushed to the side. Rodney and Skitz carve out their own distinct pathway both as independant artists and as a team. One where quality music and passion shine through. 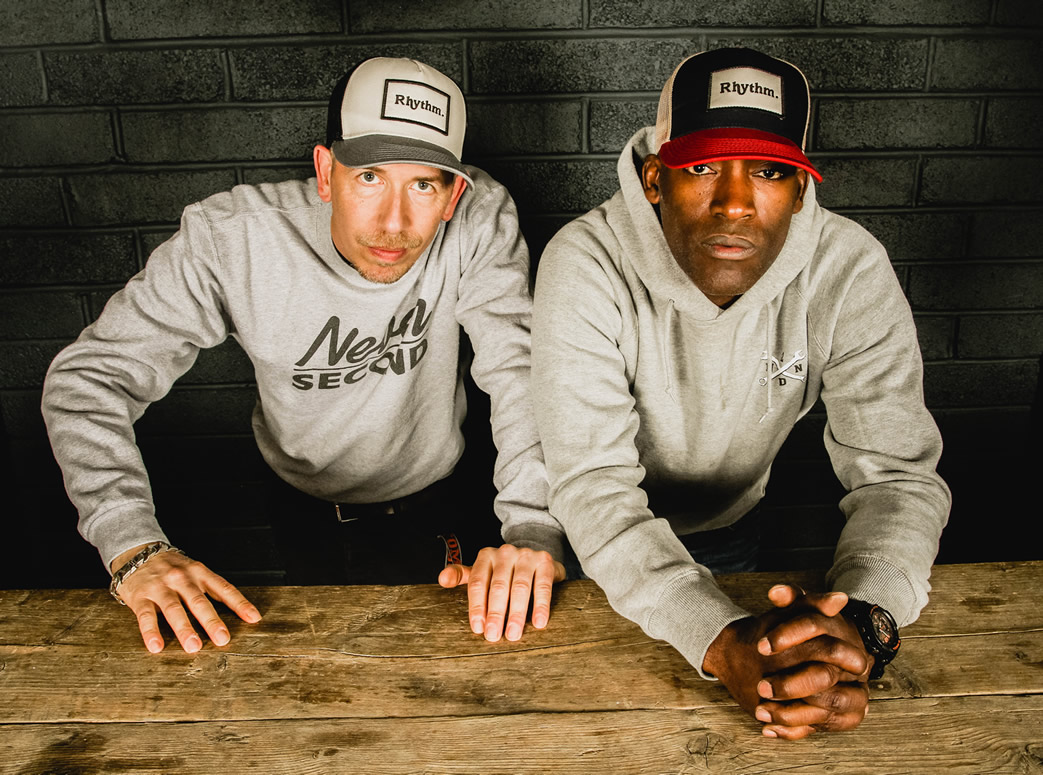 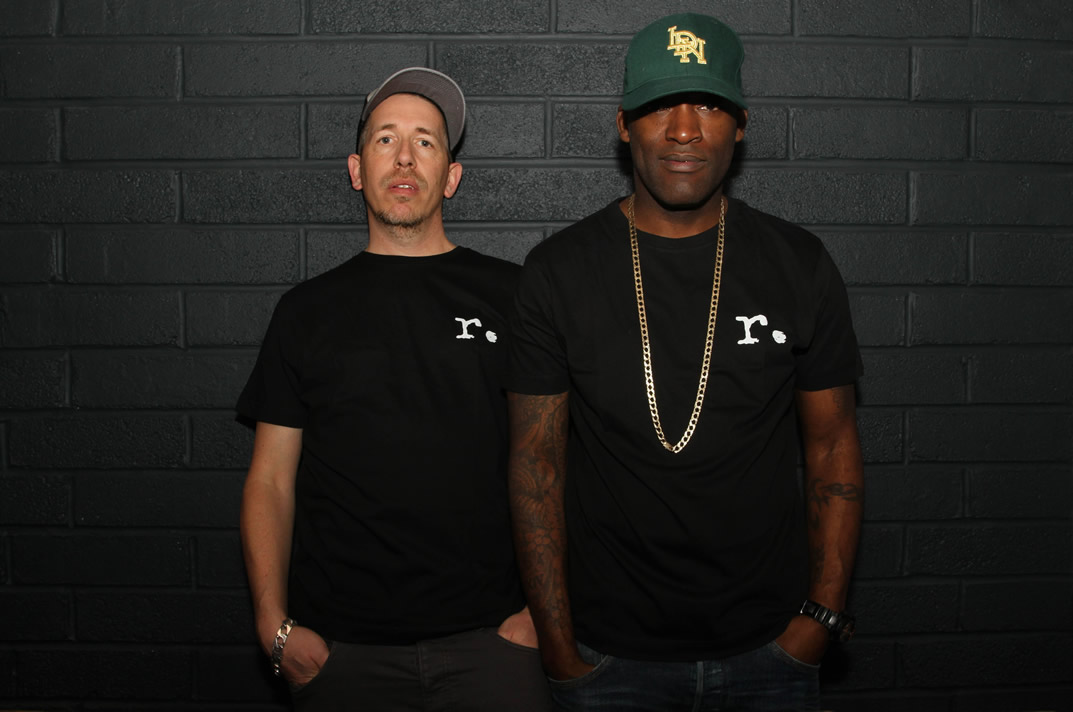