Boasting band members that have performed with Bastille, Paloma Faith, Kwabs, Gentleman’s Dub Club, Hollie Cook and Prince Fatty, They Say Jump are an unstoppable force united by a love of Reggae and Ska music.

In March 2017, 2018 and 2019 TSJ were asked to support Bob Marley’s original band ‘The Wailers’ on their UK tour performing to thousands nationwide.

They Say Jump’s most recent releases have been played by David Rodigan on BBC 1Xtra, John Kennedy of XFM and on BBC Radio Wales.

Labelled as ‘Ones to watch’ by Harper’s Bazaar magazine after a main stage performance at Secret Garden Party, They Say Jump have an ace up their sleeve. Frontman Adrian Benn is an uncontrollable explosion of hilarity, drawing audiences into a cyclone of amusement. He turns a subdued room into a free-for-all by the end of the first 3 and a half minutes.

Do not be surprised to see band members performing wireless in the crowd, audience members stripping and a hypnotised army of loyal followers jumping in unison. They Say Jump are summer personified, an unrivalled live show. 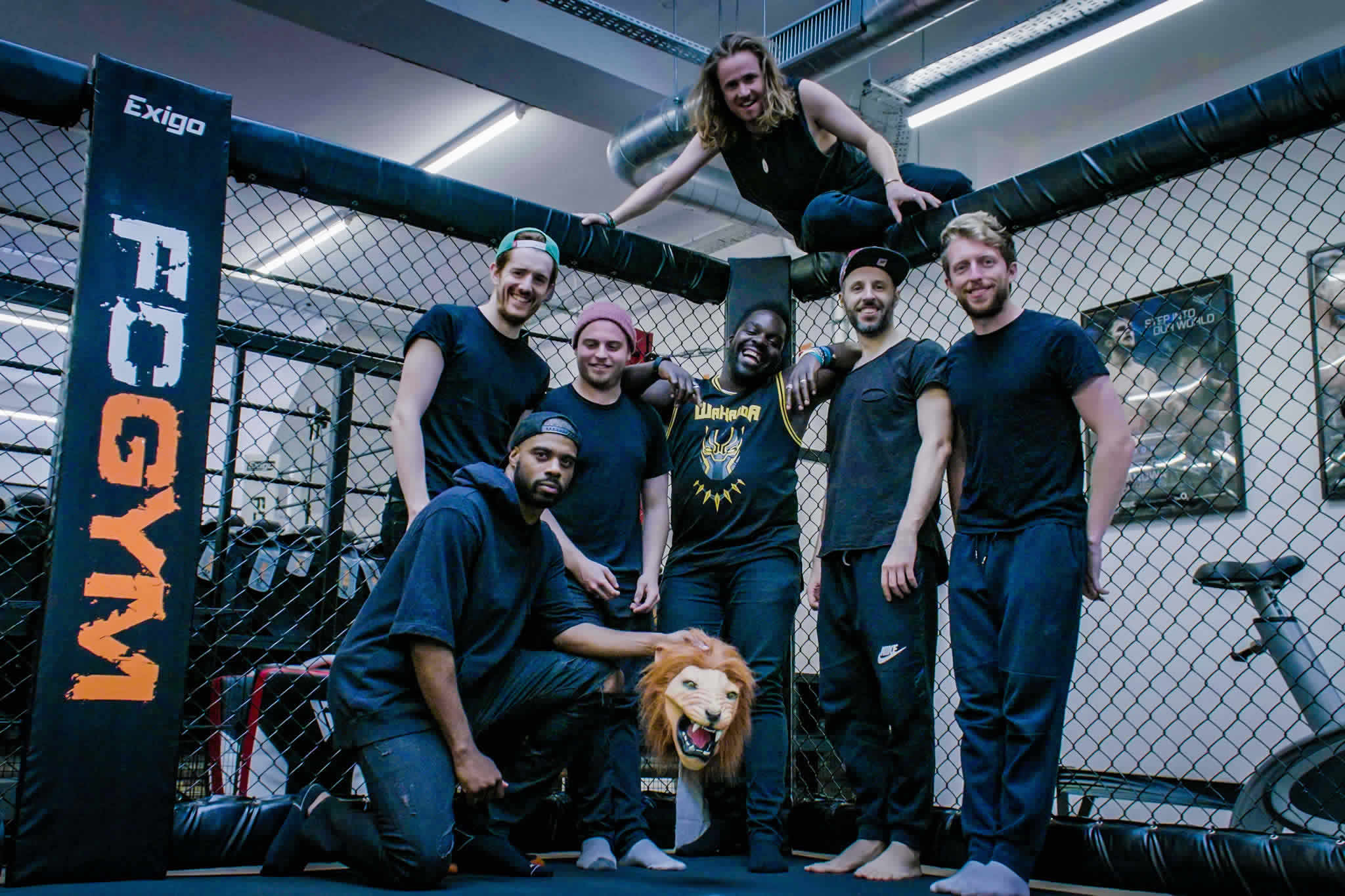 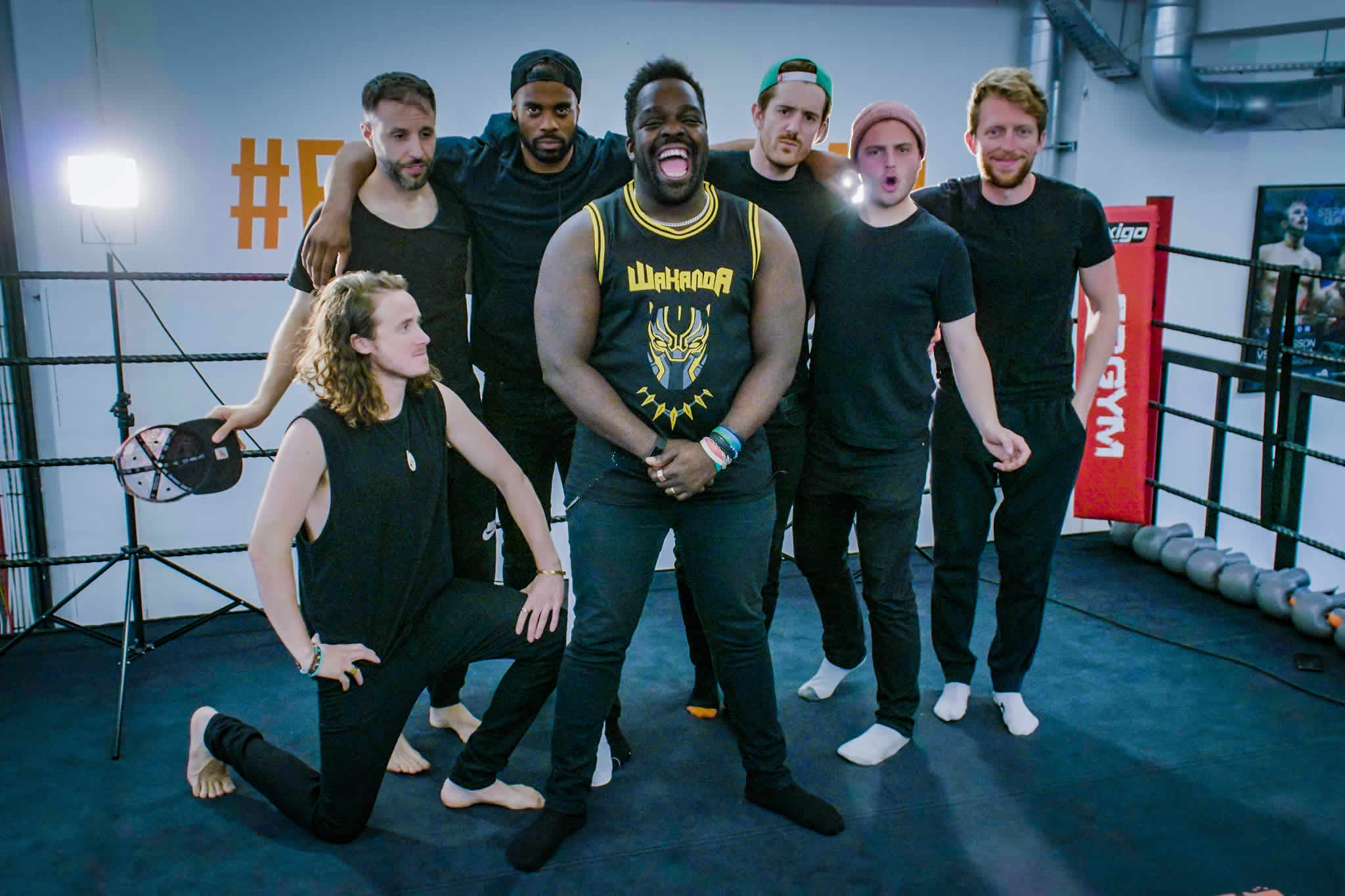