Not only did the pair deliver one of the most solid Hip Hop albums at the tail end of 2017 with ‘Good Evening’, but they went on to provide the score for Romesh Ranganthan’s Sky One Smash TV show ‘The Reluctant Landlord’ thrusting their signature sound into prime time TV territory. Verb T is a highly respected veteran of the scene with over 14 LPs to his name spanning every era of the genre so far, as well as being part of trailblazing super group The Four Owls. His partner in crime Pitch 92, is following suit & is churning out incredible projects at an startling rate including last year’s ‘Lost In Space EP’ and February critically acclaimed ‘3rd Culture’ album – as heard at length on Marry Anne hobbs’ BBC Radio 6 Music Show, not to mention being Manchester’s ‘go-to’ producer, producing entire projects for the likes of [ KSR ], DRS, The Mouse Outfit and many more.

It is clear that these two artists are truly on a roll, this ’boost’ is unmistakable when listening to their brand new offering ‘A Question Of Time’ – which resumes where the duo left off with ‘Good Evening’ but with a palpable & revitalised burst of energy which literally picks the listener up by the scruff of the neck and hurls them into the future.

At 13 tracks, clocking just over 38 minutes, ‘A Question Of Time’ is a full on immersive experience. Much like the nature of time, its hard to quantify how the pair have packed so many concepts, rhythms and rhymes into such a small space. Whether nostalgic or looking forward, Verb T, guides the listener on an epic journey over the ever changing moods and atmosphere’s provided by Pitch 92 which vary from urgent ‘the clock is ticking’ type pressure to the ‘time slows down’ mellow vibes he has become known for, appropriately described as ‘Pete Rock Perfection’ by The Wire.

Like everything in life, its all ‘A Question Of Time’… and as Verb T so eloquently puts it on the last lyric of the last song – The answer is NOW – so use your time wisely and be sure to check out this record!

‘A Question Of Time’ is officially released on the 30th of August 2019 across all formats and digital platforms. 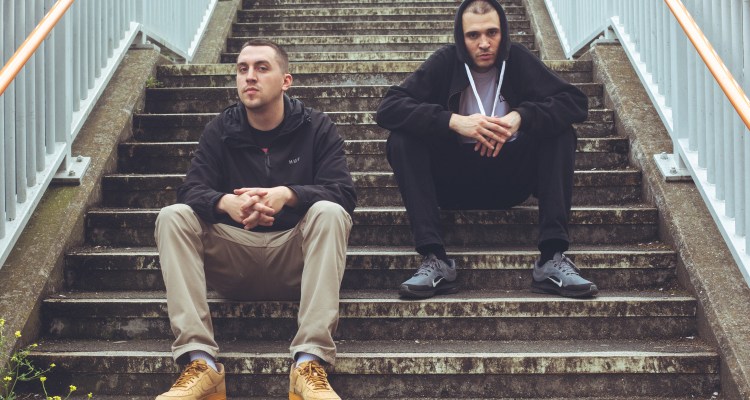 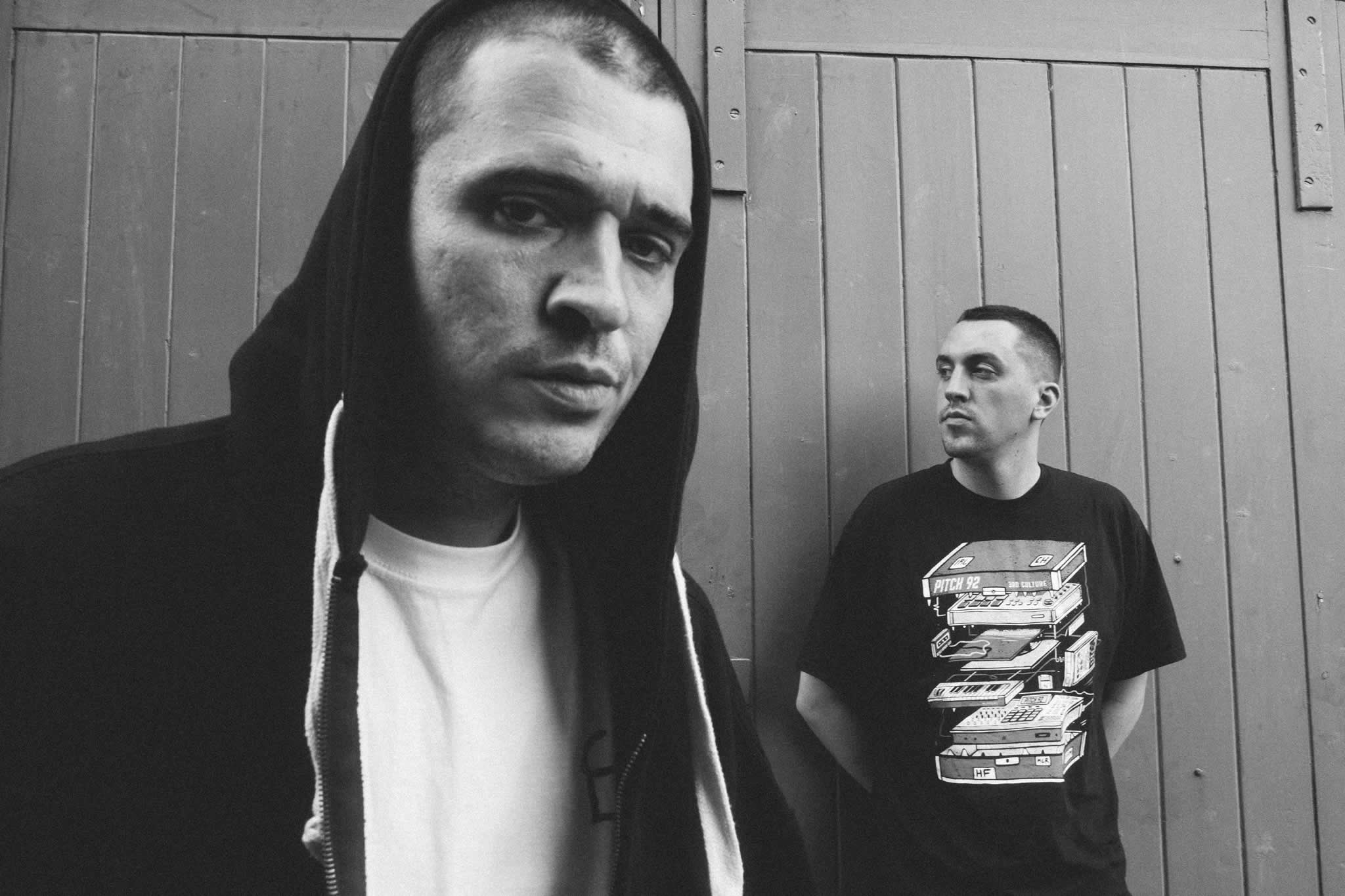