Solo Banton burst onto the seen 2009 with a blistering hit called “Talk To Me” from Maffi and Jahtari, a veteran in the music business but a new comer in terms of being a recording artist. Was this going to be a 1 hit wonder people asked? Solo answered with a series of music anthems, which has pleased crowds from every corner of Europe if not the world. “Want to Go Home” was his first release from his base camp and headquarters Reality Shock, which was released alongside a Macka B cut on the same 10′ this showed Solo was able to stand side by side with established artists and not look out of place. Then came the smash “Walk Like Rasta” which raised him to new heights. The album was then released filled with track after track of the highest lyrical skills to match the great productions.

Had Solo reached his peak? The long awaited follow up single to “Talk To Me” was “NO” a blistering dancehall anthem which was destined to sell out faster then its predecessor. Coupled with the digital steppas style track “Dancehall Nice Again”, from the same Maffi/Jahtari combination Solo Banton’s foundation was set. Recording for many independent labels also has showed that its no accident, the 2 roots singles “Serious Days” on Bless Burning Sound records and “Never Hear” on Sama Roots label are of the highest quality being played in the roots dances all over the place. Not to mention the dubstep fans favourites “No Joke Ting” and “Mic Check” both on Police in Helicopter label from Germany – The digital release of “Burn Babylon Coke” from Dub Bullet label is another smasher!

From there it has a been hit after hit, with 2 LP’s and 2 EP’s under his belt, Solo has proven himself as not just a great MC but very talented artist. Live performances have gone from strength to strength, with Solo’s very light hearted style his message comes across very well and is easy to understand. 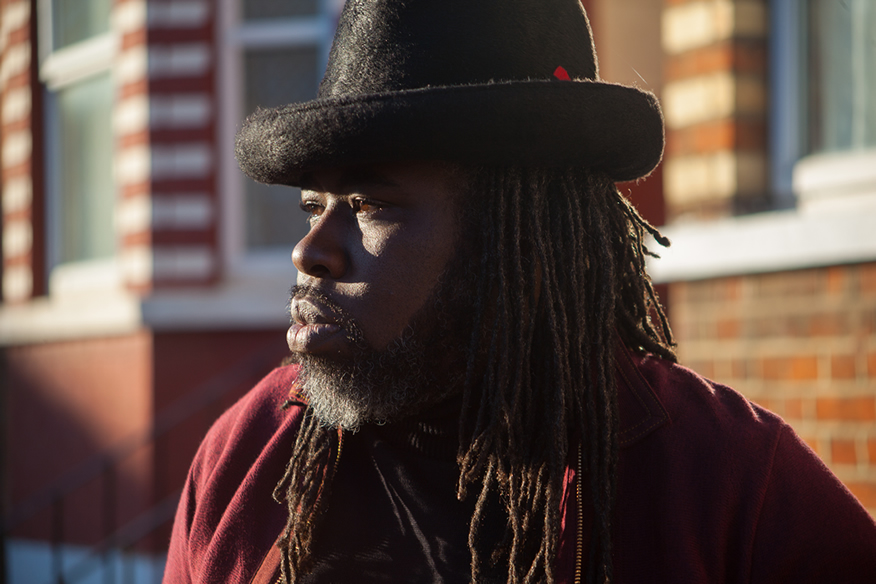 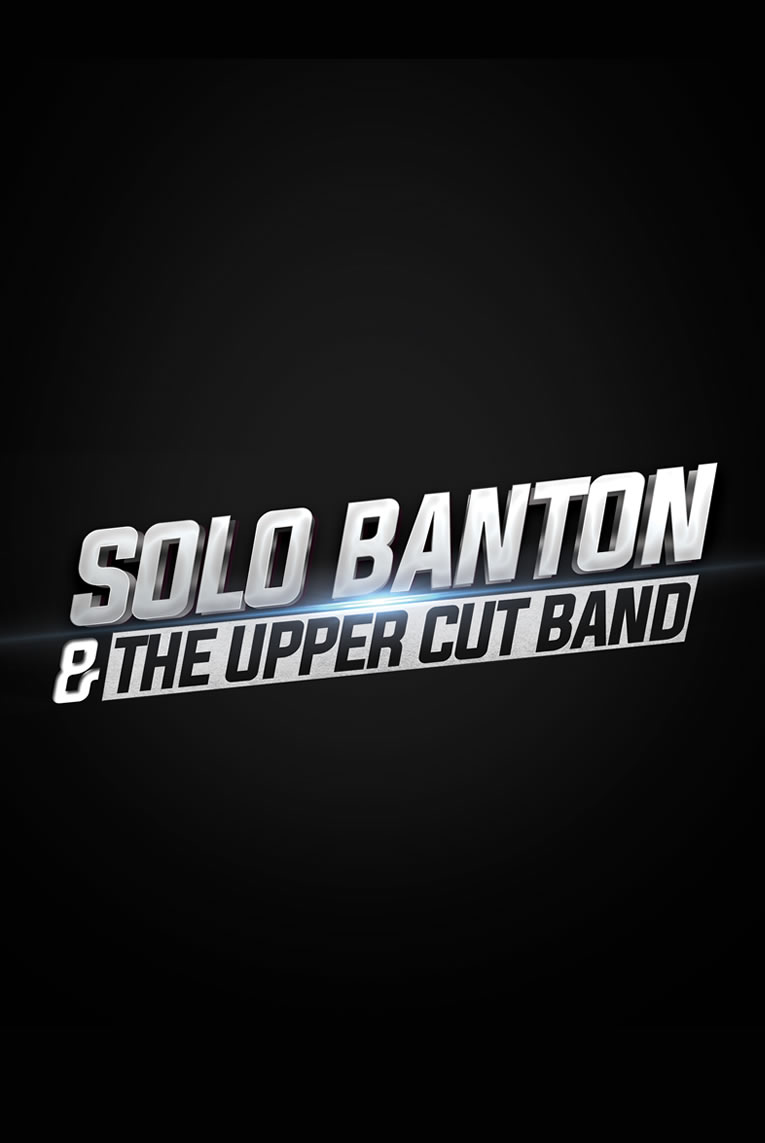