The Hempolics are out to put those organic rootsy vibes back into music; with their fat radio-friendly hooks, bumping soundsystem bass and a wanderlusty, ineffably real sound all of their own…
Over years of recording top international talent The Hempolics enigmatic leader, Grippa Laybourne, has been carefully honing his own masterpiece and selecting a gang armed and dangerous enough to execute it. The Hempolics caused an instant stir with their single Serious which hit number one in the UK reggae charts and was playlisted on Massive Attack’s BBC takeover.

Debut album ‘Kiss, Cuddle & Torture Vol. 1’ erupted on radio with three singles playlisted by BBC6 Music and support from Steve Lamacq, Toddla T, Rodigan & Don Letts to name a few. Liz Kershaw selected the album on her ‘all killer, no filler’ best albums of the past 30 years and invited the band to play her BBC anniversary show after hearing them smash a live session for Lauren Laverne on BBC6. It’s not just on radio that the band have been breaking with album track ‘Samurai’ synced to the worldwide trailer for Coen Brothers and George Clooney film ‘Hail, Caesar!’
Following on from their debut album, 2019 sees The Hempolics release ‘Kiss, Cuddle & Torture Vol. 2’ which continues their trademark of sounding like the playlist of the attention-deficit generation. Recording underground style throughout the bedrooms and home studios of the band The Hempolics have created an infectious mash-up of Reggae, Electro, Hip-Hop, Soul, Rock and Pop. Although the weather out might be dull London-side it’s strictly sunshine vibes, resplendent with huge hooks and festival friendly choruses. These are tunes that people will be bopping to across festivals, clubs and car journeys for years to come.

The Hempolics pedigree recordings are combined with tight as a tick live performances – honed at their own underground club night in London. They are the brainchild of veteran sound engineer and record producer Grippa Laybourne. Core vocalists, the empyreal Nubiya and devilishly dashing Dandelion, combine together impeccably, with Dan’s brother Harry sometimes stepping in with his own smooth tones. The rest of the band comprises of deft bassist Lorenzo, Leon King who ranks up there with the finest Reggae/Dub guitarists around and the exceptional Craig Boorman on drums.

Take your eye off The Hempolics at your peril. Ital business! 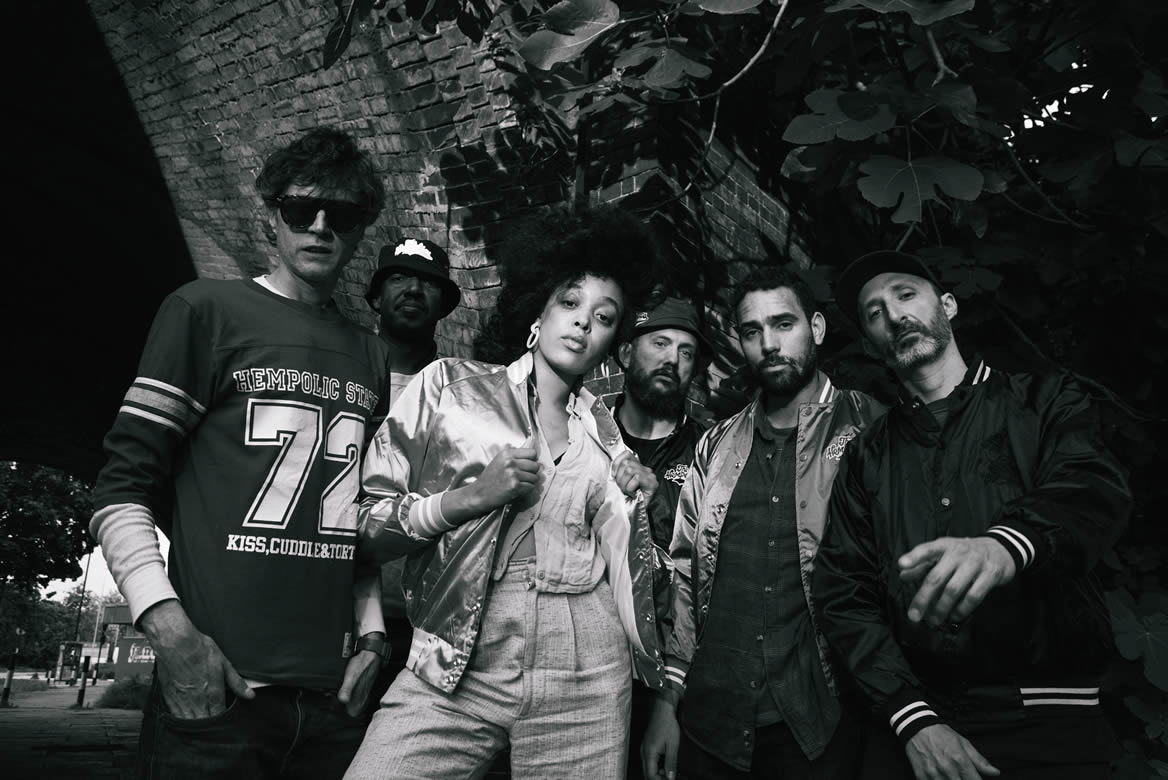 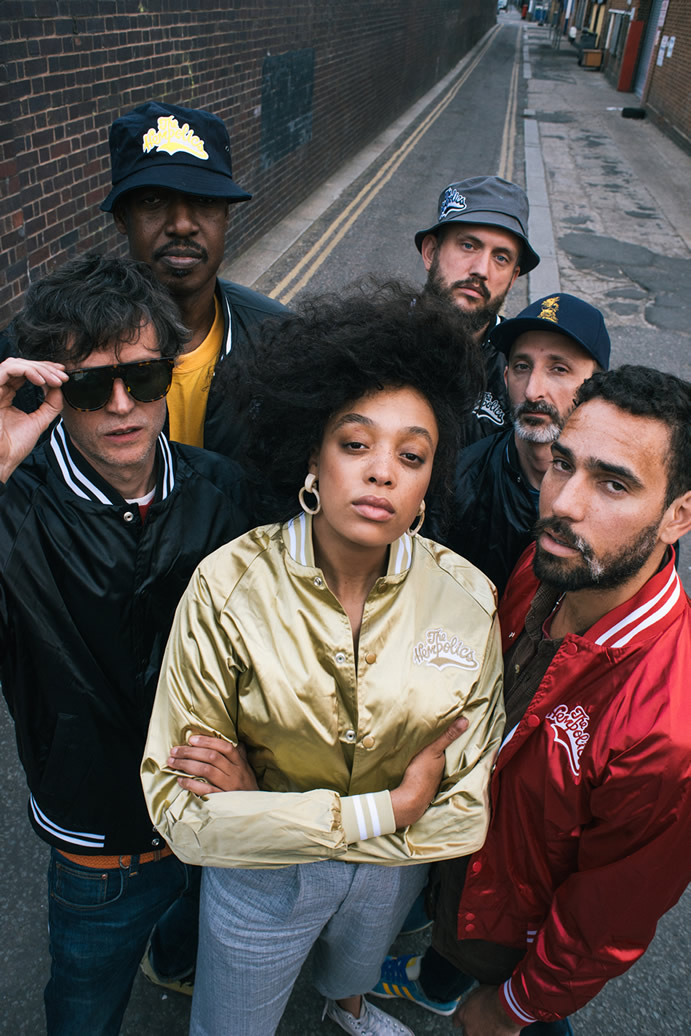